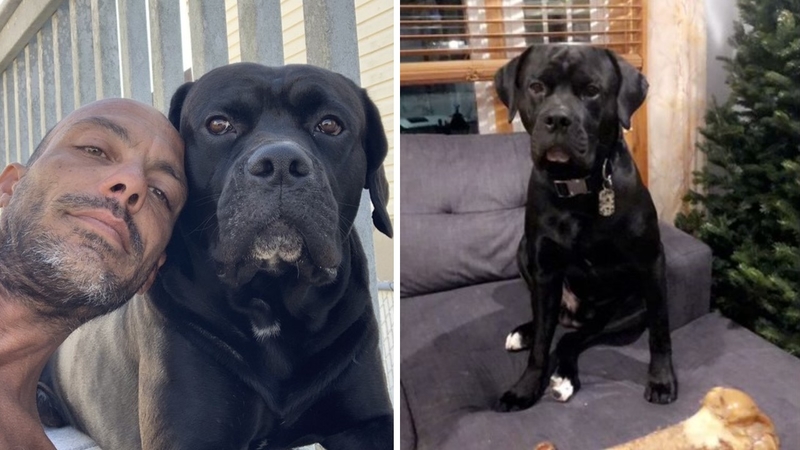 BROOKLYN, New York (WABC) -- A woman has been reunited with her dog after it escaped when her fiancé was killed in a crash in Brooklyn last weekend.

Ann Mari Fasano had been looking for her dog Shadow since Saturday, when her 42-year-old fiancé Michael James March was killed during a crash on the Belt Parkway and Flatbush Avenue.

Based on their preliminary investigation, police believe March may have been speeding and lost control while negotiating a turn at the approach to the bridge for Gerritsen Inlet.

March was taken to NYU Langone where he later died.

However, the dog was nowhere to be found.