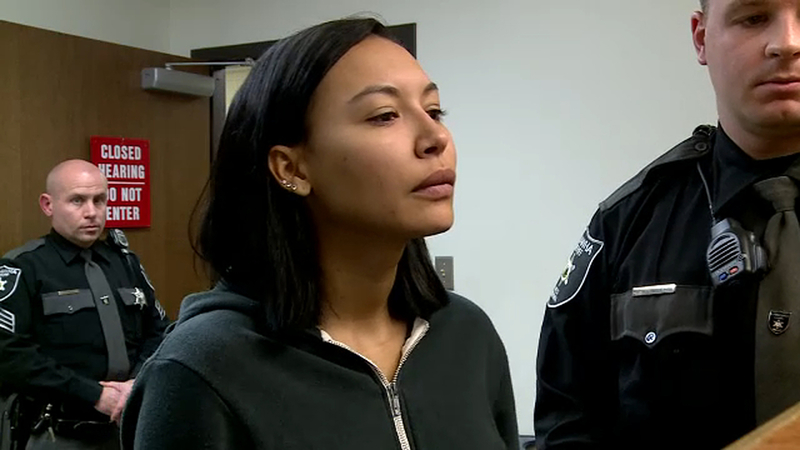 CHESAPEAKE, West Virginia -- An actress on the former hit show "Glee" has been charged with domestic battery in West Virginia.

The Kanawha County Sheriff's Office tweeted Sunday that 30-year-old Naya Rivera was arrested overnight for domestic battery on her husband in Chesapeake.

A sheriff's office statement says Ryan Keith Dorsey told a deputy that Rivera struck him in the head and face. The statement says Dorsey had minor injuries and showed deputies a video that supported his account of the incident. Media cited a criminal complaint that says the incident happened while they were walking with their child.

The sheriff said Rivera was released after being arraigned.