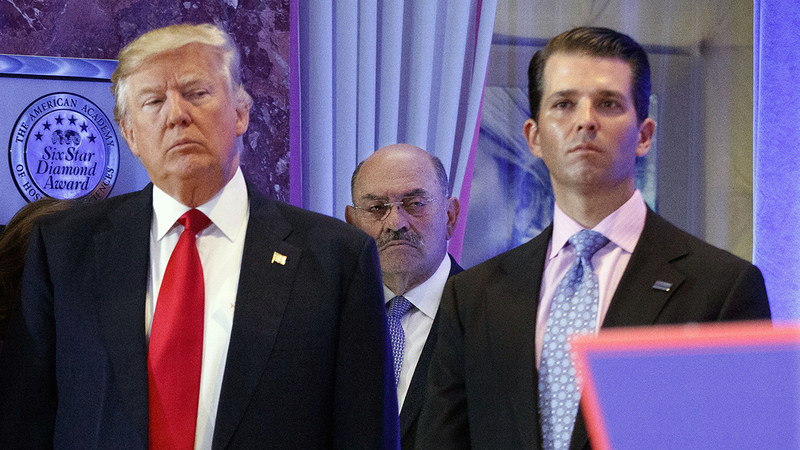 The investigation, the sources said, began with a referral from state tax authorities several months ago and involved Weisselberg's compensation by the Trump Organization and whether taxes were properly paid.

Weisselberg, who has not been accused of any wrongdoing, has faced a similar investigation from Manhattan District Attorney Cy Vance, who has sought to flip Weisselberg into a cooperating witness against Trump and the company, sources have said.

The New York Attorney General's investigation into the Trump Organization has now evolved to include potential crimes, according to a spokesman.

Weisselberg's former daughter-in-law, Jennifer Weisselberg, has been interviewed by the district attorney's office, she told ABC News, and was asked about everything from school tuition, the family apartment and several cars.

"Some of the questions that they were asking were regarding Allen's compensation at the apartment at Trump Place on Riverside Boulevard," Jennifer Weisselberg told ABC News in an interview earlier this month.

The attorney general's office revealed the collaboration in a statement late Tuesday, saying it was now investigating Trump in a "criminal capacity," though any charges would be filed by the district attorney's office.

Trump, in a statement Wednesday, called James and Vance "Democrat offices... consumed with this political and partisan Witch Hunt."