Up Close: The election of Donald Trump 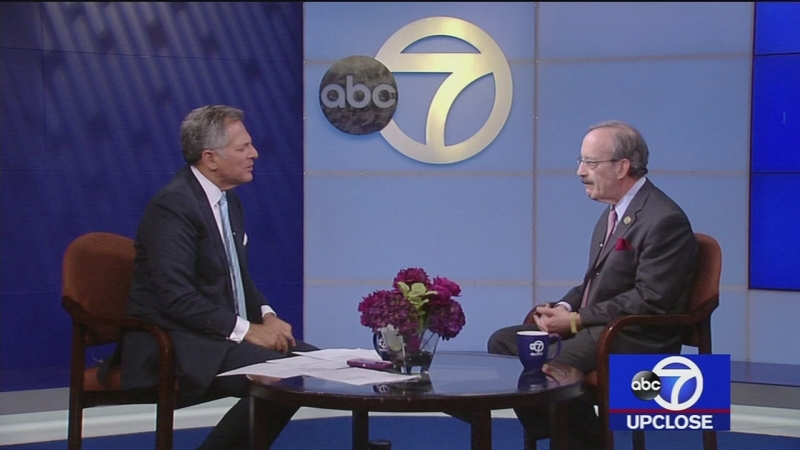 Up Close: Reactions to Trump victory

NEW YORK (WABC) -- The election of the 45th president is still top of mind for most Americans and still etched on the faces of so many Americans.

For those who never imagined that the words "President" and "Trump" would ever be connected, there is little time to adjust.

January 20 is 2 months and a week away. Donald J. Trump will stand at the steps of the Capitol building and take the oath of office.

So - What will he do? Can he do what he said he will do? What can we expect?