The cash would "keep firefighters, teachers, police, EMS, on the payroll serving the communities in their hour of need," Murphy said, alongside Trump at the White House.

Trump touted the number of ventilators the federal government acquired for New Jersey, which has seen their use declining in recent days, so much so that Murphy said they've begun turning them over to other states.

Trump also spoke warmly of Murphy's having jumped into the coronavirus crisis just days after surgery to remove cancer from his kidney in March.

"You can't have a better representative than this man. That I can tell you," Trump said.

Murphy thanked the federal government for what he expects will be a doubling by late May of the number of COVID-19 tests it completes daily, which stands at about 9,000 per day.

The state has been working toward doubling its testing capacity for weeks, Murphy has said previously. It's unclear how the increase will be achieved, but boosting testing is one of the preconditions Murphy has set for reopening the state.

Unlike some Democratic officials, Murphy has largely praised the president's response. The cross-party friendship called to mind the 2012 meeting between Democrat Barack Obama and Republican Gov. Chris Christie, whose near-embrace after Superstorm Sandy generated numerous headlines.

The cash Murphy is seeking represents a huge chunk of the budget he unveiled this year, from 50% to more than 75% of the proposed spending plan.

Murphy has called for direct cash assistance from Congress and the president for weeks, citing the state's drop-off in revenue because of the virus.

GOP Senate Majority Leader Mitch McConnell had earlier suggested he would consider legislation to let states declare bankruptcy, but has shifted his tone and says he's open to talking about aid to states. 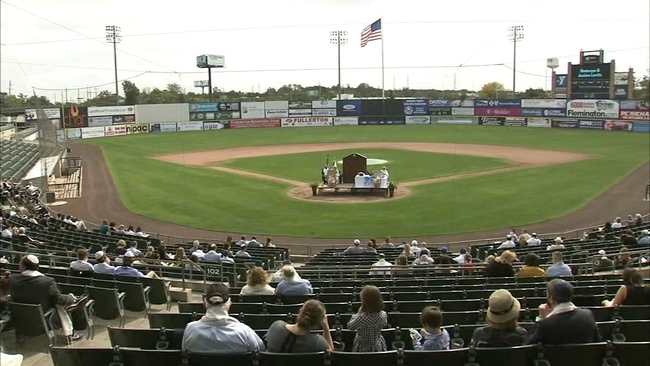 Daily positive cases above 3%, NYC cracks down on mask wearing