NEW YORK (WABC) -- President-elect Donald Trump has released a video update on his transition plan, in which he tells the American people that he is assembling a Cabinet made up of "patriots."

Trump said that his agenda "will be based on a simple core principle: putting America first."

The president-elect promised an immediate withdrawal from the Obama Trade deal known as the Transpacific Partnership. He'll cancel restrictions on what he calls shale drilling, otherwise known as fracking. Trumps said he'd implement a five-year ban on lobbyists in government and promised to tackle immigration Visa abuse.

Notably missing from his promises is his pledge to repeal the Affordable Care Act and his vow to build a southern border wall with Mexico.

Trump said he plans to release more video updates in the coming days. He has yet to hold the traditional news conference that previous presidents-elect have done within days of winning on Election Day.

After a weekend of transition meetings at his New Jersey golf club, Trump headed back to the city Sunday night. Bold faced names crisscrossed through his marble lobby all day Monday.

Texas Governor Rick Perry is reportedly up for a cabinet secretary job, as is Mitt Romney. Meantime, New Jersey Governor Chris Christie insisted that he and Trump are the best of friends and that the Trump's alleged "disappointment" in Christie never happened. Christie called it "crap." He maintained that his only interest is to serve the people of New Jersey. 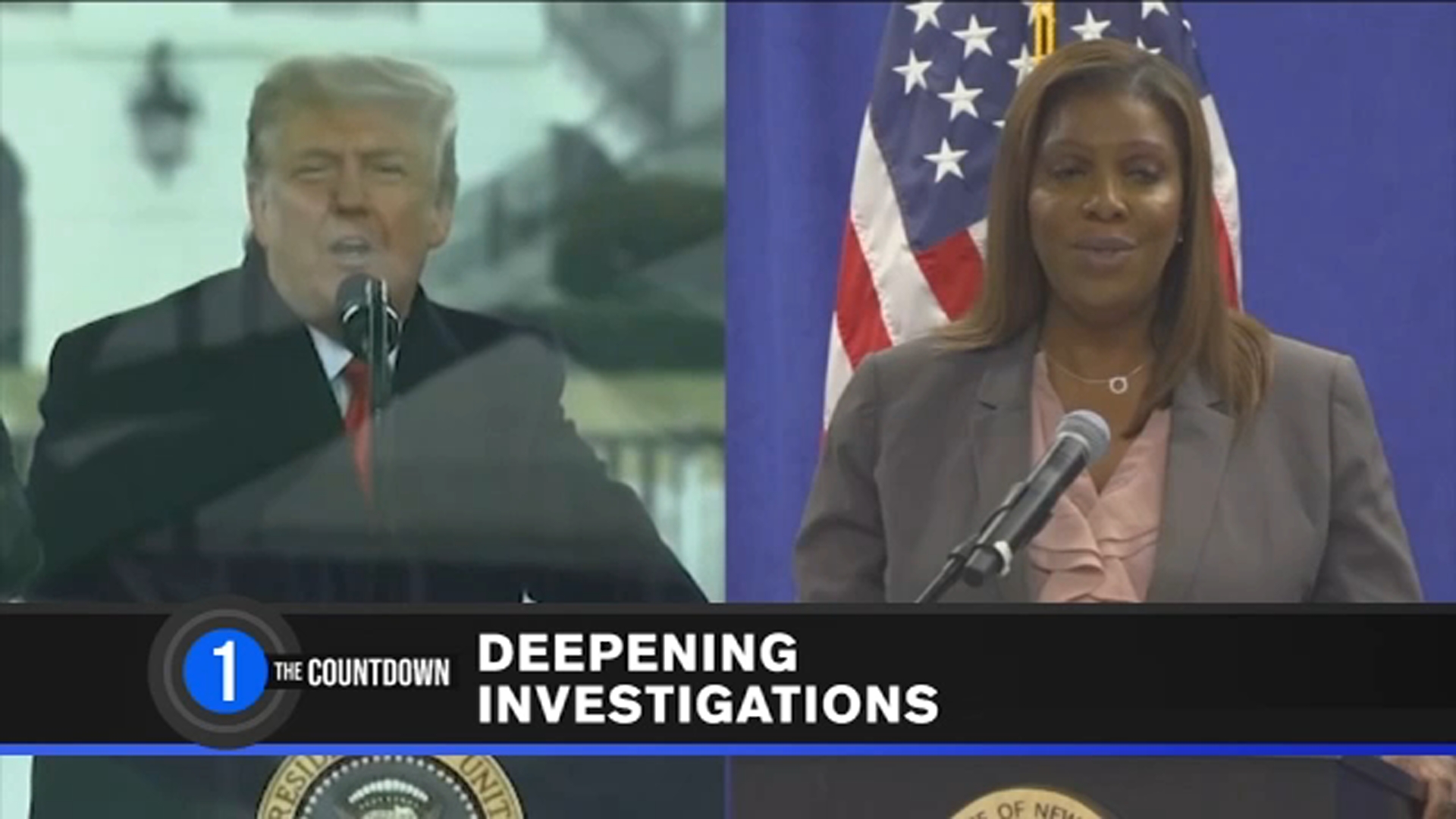 The Countdown: Breaking down Trump's list of legal troubles