Dozens forced from homes when part of building collapses in Brooklyn

WABC
By Eyewitness News
EAST FLATBUSH, Brooklyn (WABC) -- One person was injured and dozens of people were forced out of their homes when part of a building came crashing down onto a sidewalk in Brooklyn Wednesday.

It happened at about 2 p.m. at a three-story building on Church Avenue just off Nostrand Avenue in East Flatbush.

The Department of Buildings says a second floor brick parapet wall, which was holding heavy signage and a rolldown grate, gave out and caused an avalanche of masonry and metal to the sidewalk below.

One woman suffered a minor leg injury but refused medical attention at the scene.

The FDNY had to keep some people inside of a store until they could secure the scene and make sure there would be no additional collapse.

The city declared four connected buildings to be potentially unstable. One by one, firefighters escorted dozens of residents through the debris to grab what they needed.

Power and gas has been shut off and a vacate order was issued for the night, affecting 16 apartments and nearly 60 residents.

It'll be up to the four owners to get together and shore up the front facade, making it safe for tenants to walk in and out. 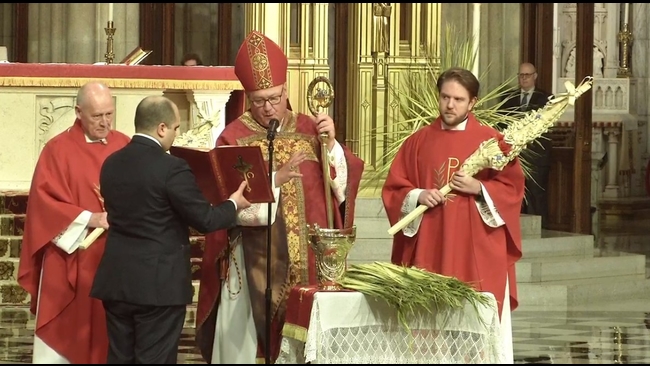 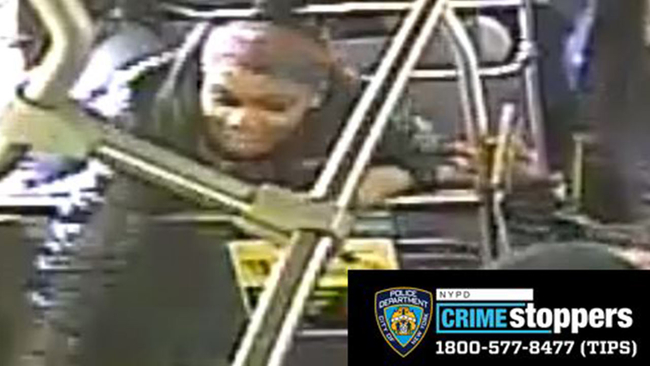