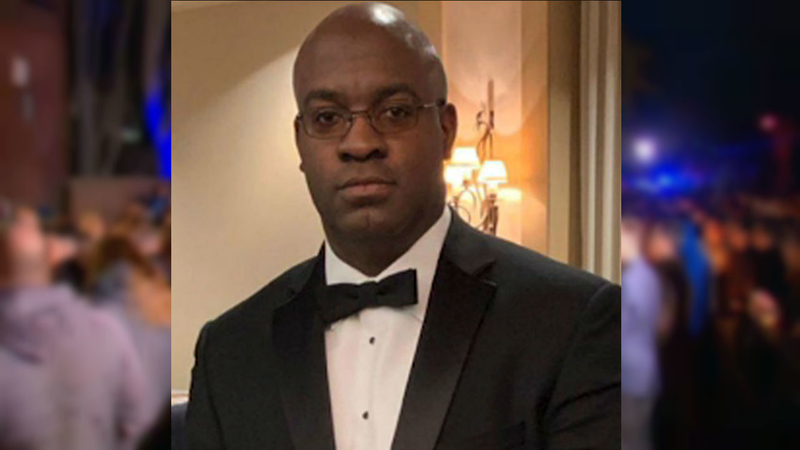 WESTFIELD, New Jersey (WABC) -- A grief-stricken community in New Jersey is coming together to honor a high school principal who died while trying to save another person's life.

Within 24 hours, more than 10,000 people have signed a petition to rename the school in his honor.

A vigil was held for Nelson outside the high school on Wednesday night. Parents and students came to remember the man who was principal there for just about a year, but left a lasting impact.

Students gave an emotional speech at the vigil for a New Jersey principal who died last weekend.

Nelson, 44, served as an officer in the US Army Reserve for more than 20 years and earned his doctorate in education administration from Seton Hall University.

According to the school newspaper last month, Nelson agreed to donate bone marrow to a 14-year-old boy in France. The principal didn't know the boy, but they were a perfect match. It is not yet clear whether that operation had anything to do with Nelson's sudden death.

"He didn't just talk," one student said at the vigil. "He lived everything he said. He made our school, our community and our family so much better. Dr. Nelson has truly left a handprint on all of our hearts."