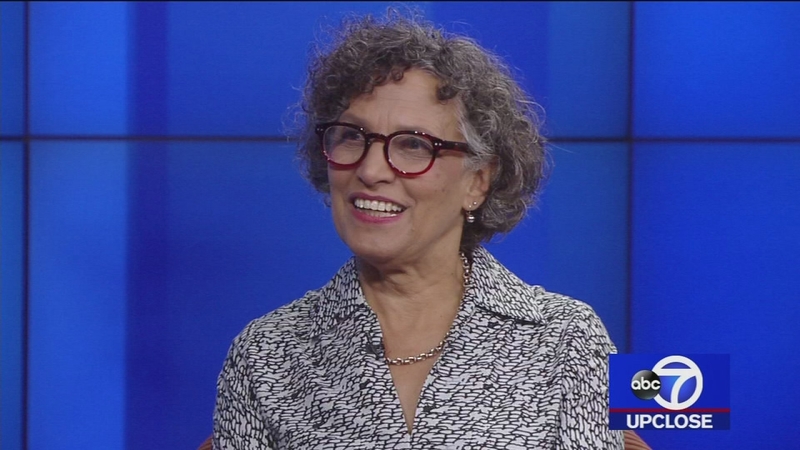 Dr. Mary Bassett has been with Mayor Bill de Blasio's administration since he was elected mayor, but the mayor announced Thursday she is leaving for a job at Harvard University.

Bassett will continue to serve as health commissioner through the end of August.

"It was an honor to see someone with so much expertise in health and medicine up close in action, and I learned a lot in that time. I know she will do great work at Harvard University and I look forward to working with First Deputy Commissioner Barbot on the city's health concerns," Council Speaker Corey Johnson said.