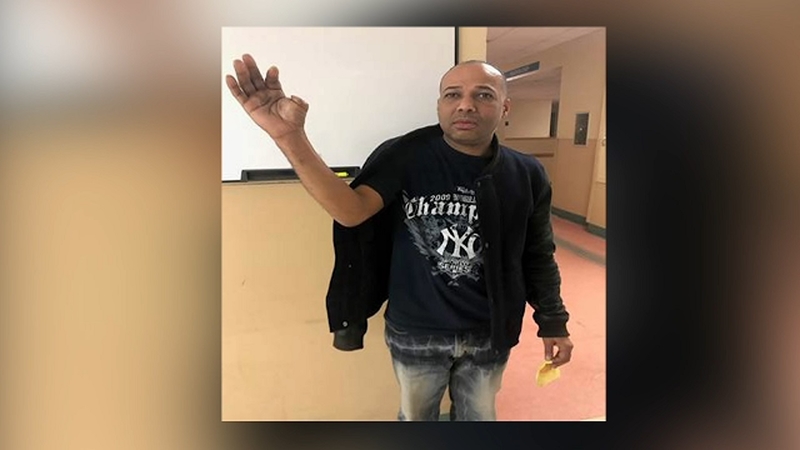 NEW YORK (WABC) -- There are questions from the New York State Federation of Taxi Drivers for a judge in the Bronx who allowed one of the suspects in a brutal attack to be released.

47-year-old Richard Deleon's thumb was completely severed, he says as he was protecting three female passengers in his livery cab. Police say early morning on November 19th, two 17-year-old suspects got into an altercation with a bodega owner, whose hand was slashed as he tried to protect himself from the knife attack.

Police say the teens then ran two blocks away, where they jumped into Deleon's cab , He says when he tried to protect his three customers, one of the teens cut off his thumb. They were arrested a short time later, but a judge released one of the teens on a $200 bond, and the federation is livid.

Federation leaders stood outside the Bronx DA's office calling for the judge in the case to take the suspects back into custody.