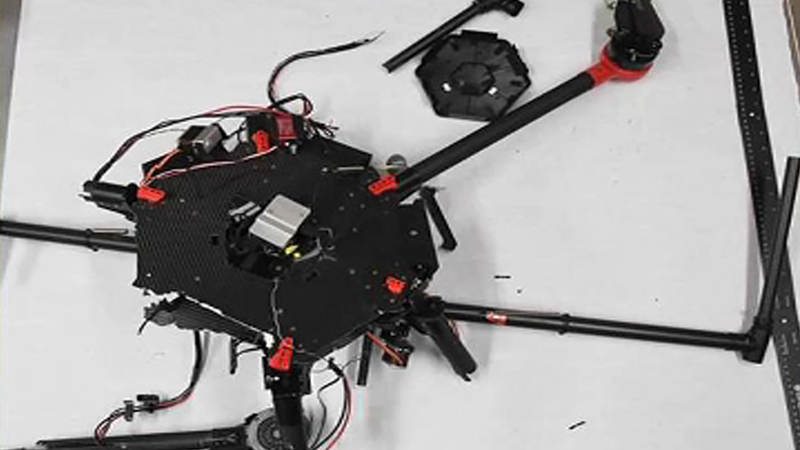 TAMPA, Florida (WABC) -- Police say an inmate's wife and daughter got creative trying to smuggle contraband into a Florida state prison, by using a drone.

The Martin County Sheriff's Office said the mother and daughter told deputies they bought the drone on eBay and wanted to deliver tobacco and cell phones to the rooftop for the inmate.

Prison staff were alerted to the hovering drone and contacted the sheriff's office.

Deputies located 40-year old Casandra Kerr and her daughter, 22-year old Cencetta Didiano, driving around outside of the facility.

The two were taken into custody.

"The package of Christmas deliverables, was collected and is being held in the sheriff's workshop, also known as the evidence compound," the sheriff's office said.