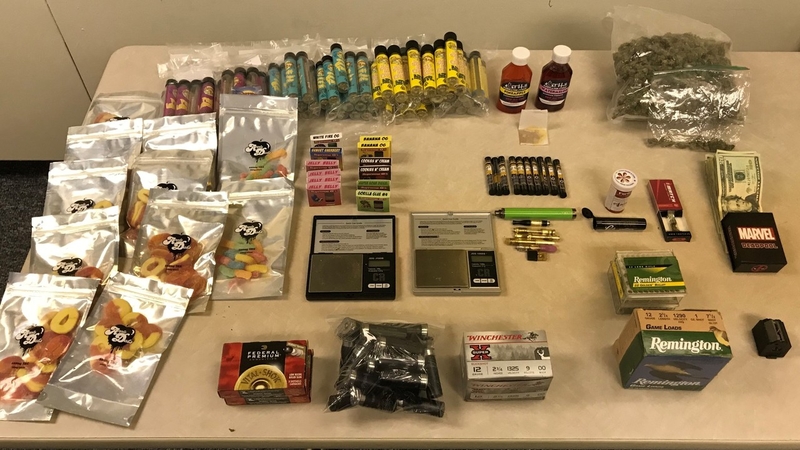 NEW YORK (WABC) -- A drug bust this week has a Westchester police chief raising concern about edible marijuana products being marketed to children.

Among the evidence seized during the arrest of Charles Riley, 20, was several packets of gummy candies which contain THC.

Chief John Barbelet says the issue isn't whether recreational use of marijuana should be legalized in New York as it is in several states and most recently, in Canada.

He objects to edible products marketed to children.

"There are two issues here," Barbelet says. "A: is it an attraction to younger people who really shouldn't be making that decision? And B: what is the possibility of accidental exposure?"

Barbelet cites a 2016 study in the Journal of the American Medical Association which found the number of children hospitalized due to marijuana exposure in Colorado increased 34% compared to a 19% increase in the rest of the United States.

"I feel very strongly that there is no need to put it in the form of something that is very attractive to young children."