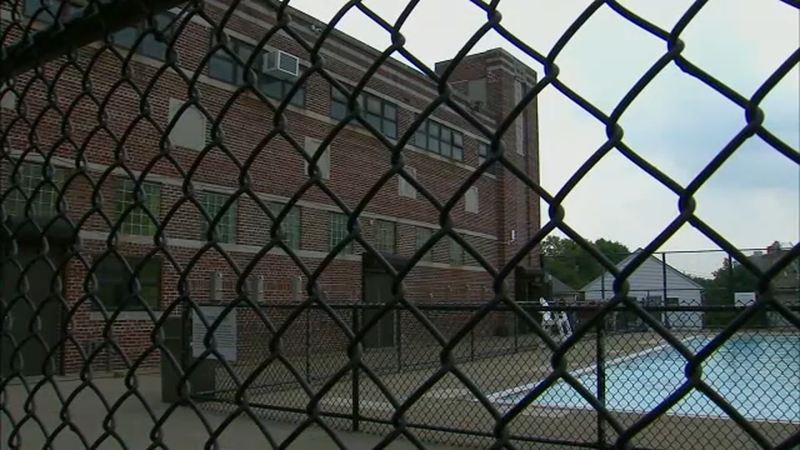 NEWARK, New Jersey (WABC) -- Twelve people, including at least two reputed gang members, have been charged in connection with a drug trafficking ring that authorities say operated out of a neighborhood rec center in Newark.

And on multiple occasions, said U.S. Attorney Craig Carpenito, large drug deliveries happened in and around the Rotunda Recreation and Wellness Center on Clifton Avenue.

That's where one of the suspects was the director and two others were employees.

"While neighborhood children were coming here to play basketball and chess, they may have been just a few feet away from narcotics and the criminals who sell them," said Carpenito. "Getting the people who ran this operation off the street is a priority for law enforcement, and together with our partners in the DEA, the Newark Police, the New Jersey State Police and many others, we are doing just that."

Eight of the 12 suspects were set to appear in court Wednesday afternoon. A ninth remains at large. Six other people listed in the complaint have already been charged.

The charges and arrests are the result of a long-running wiretap investigation led by the DEA. The organization's leaders - Edward Williams and Wali Duncan - obtained their supply of narcotics from Rahim Jackson and Arthur Hardy, who would deliver the narcotics personally or through runners. On numerous occasions, large narcotics deliveries took place in and around the Rotunda Recreation and Wellness Center on Clifton Avenue, where Hardy was the director and Jackson and Williams were employees. These individuals also used the center to stash drugs and money.

Williams and Duncan are members of the G-Shine set of the Bloods street gang, which operates at the Janice Cromer Village public housing complex, also known as the Broadway Townhomes, in Newark. Duncan supplied narcotics to numerous individuals who would sell them in the neighborhood, which is near two elementary schools and a high school.

Hardy, Jackson and Williams worked as seasonal employees at the center. All three have been suspended.

Newark city officials didn't immediately respond to questions about what background checks were used for employees at the recreation center.