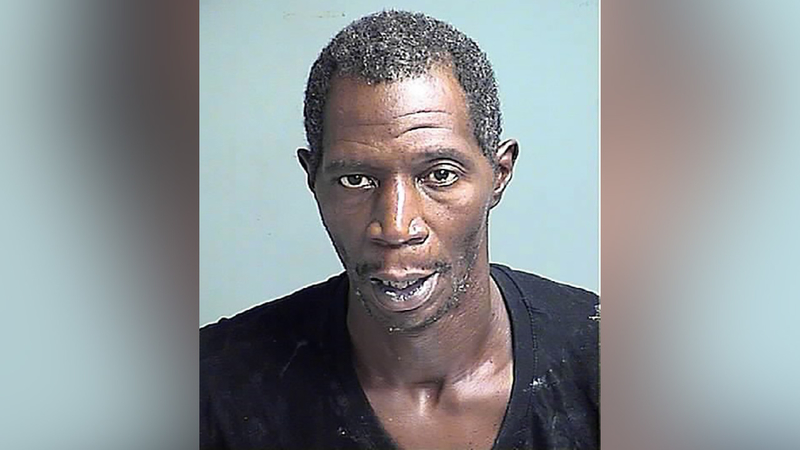 One minor injury was reported as a result.

A 9-year-old child and a female bus aide were the only passengers on the bus at the time, and neither was injured.

The 52-year-old is charged with child endangerment, driving under the influence, driving while suspended and reckless driving.

The Essex County Prosecutor's Office is further investigating the crashes.