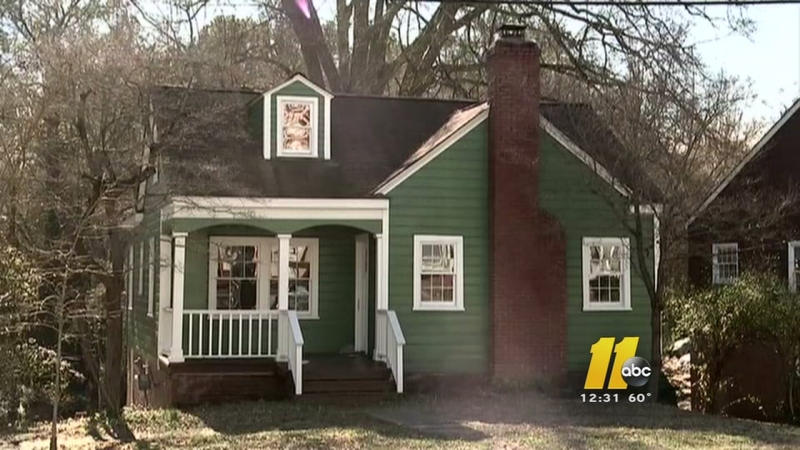 DURHAM, N.C. -- The Durham Police Department is investigating a woman's claim she was drugged and sexually assaulted during a fraternity party held by Duke University's Alpha Delta Phi.

A search warrant asks for a judge's permission to look for items related to a second-degree rape case at 2505 West Chapel Hill Street Jan. 8.

The warrant says the alleged victim arrived at the party just before 11 p.m. where she was served a mixed drink. The woman said she met a boy who wanted to show her his room and led her upstairs, but she declined and came back down.

Later, she said her roommate told her Alpha Delta Phi had made "hot chocolate", which she drank. She said she could not taste any alcohol in it, so she believed it to be safe.

The last thing she remembers is dancing with her friends before waking up the next afternoon in a T-shirt she didn't recognize and no underwear. The leggings she had been wearing were on the floor next to the bed and appeared to be torn.

A text message left on her phone from a number she did not recognize said, "HA HA, YOU WENT BACK WITH A KID I KNOW... YOU'RE SCREWED."

The woman's roommate told her she did not remember her going back to the room because she was "passed out."

The woman went to Duke Hospital to be examined for possible rape and police began their investigation.

The warrant seeks to find white Styrofoam cups used to serve hot chocolate, an Igloo container that held the hot chocolate, clothing belonging to the victim, and other items.

No charges have been filed in the case.

In a statement, Duke University said it is cooperating with the Durham Police Department in the investigation and the house where the alleged incident occurred is an off-campus private residence that is leased to members of the Alpha Delta Phi fraternity.

"Pursuant to Duke's policy, the fraternity has been placed on interim suspension until further notice. As this case is now being actively investigated by the Durham Police Department, Duke will not have any further comment at this time," said the statement.

Alpha Delta Phi has not been officially recognized by Duke as an on-campus fraternity, but it's been working towards that status. They are members of the Duke Interfraternity Council.