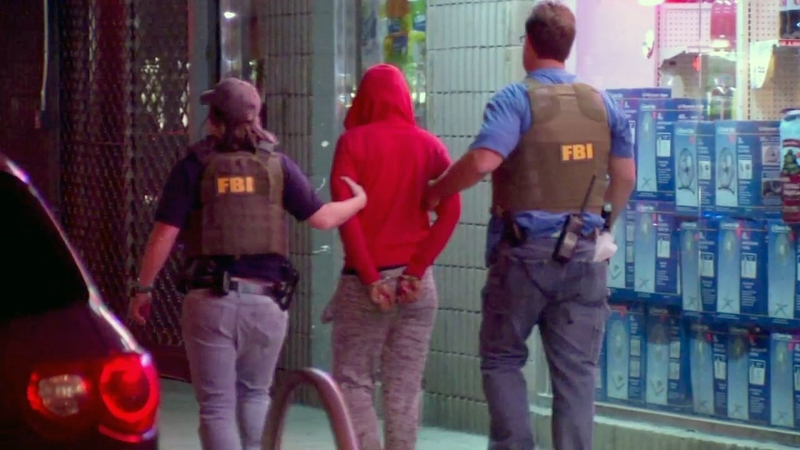 The suspects were arrested as part of a joint NYPD/FBI operation at the East River Houses. 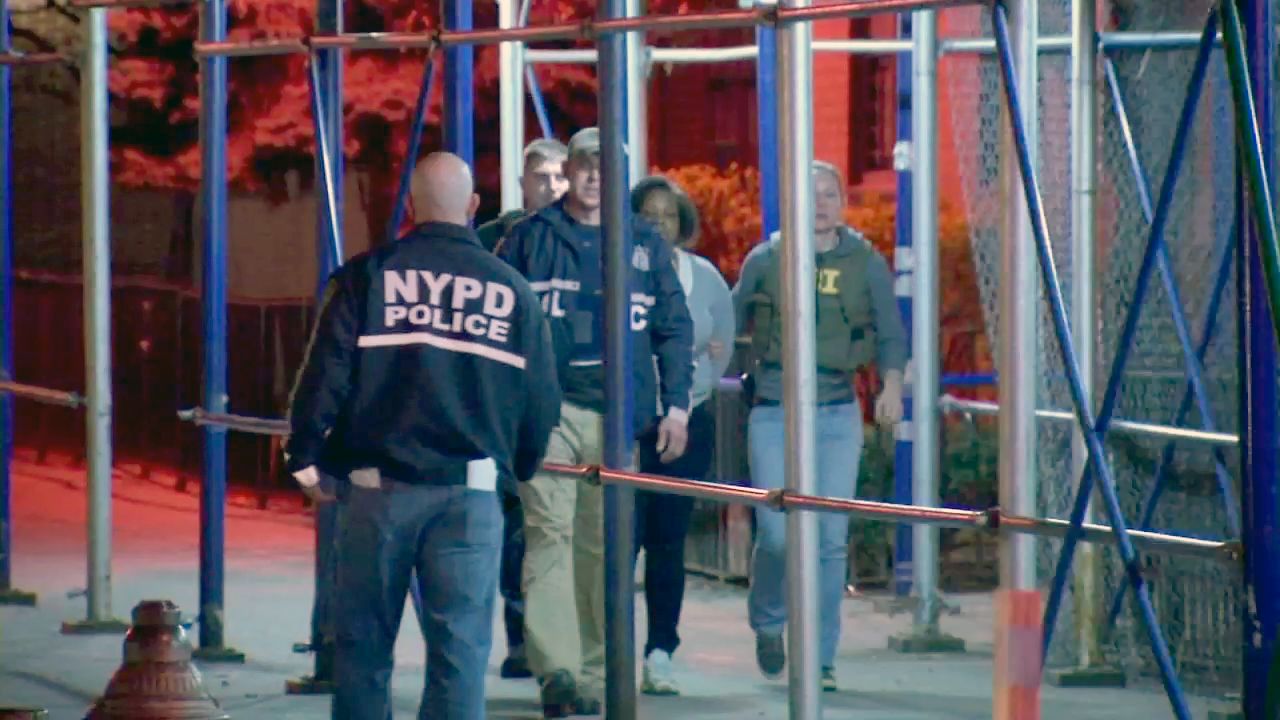 The suspects are all accused of being involved in narcotics and firearms dealing.

They will be arraigned later Tuesday before a federal judge in Lower Manhattan.

Feds and NYPD arrest more than 30 alleged gang members in NYC; suspected in 12 murders and more than 24 shootings pic.twitter.com/uEugA7RkTN

The arrests are the culmination of an investigation ongoing for several years, targeting the East River houses and other city run projects.