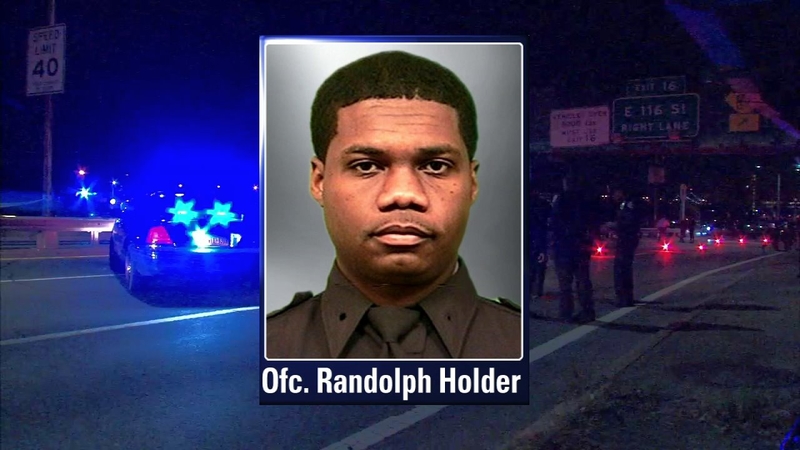 EAST HARLEM, N.Y. (WABC) -- A career criminal wanted by police in the shooting of a gang member last month was charged in the deadly shooting of NYPD Officer Randolph Holder on a pedestrian bridge after stealing a bike in East Harlem on Tuesday night, investigators said. 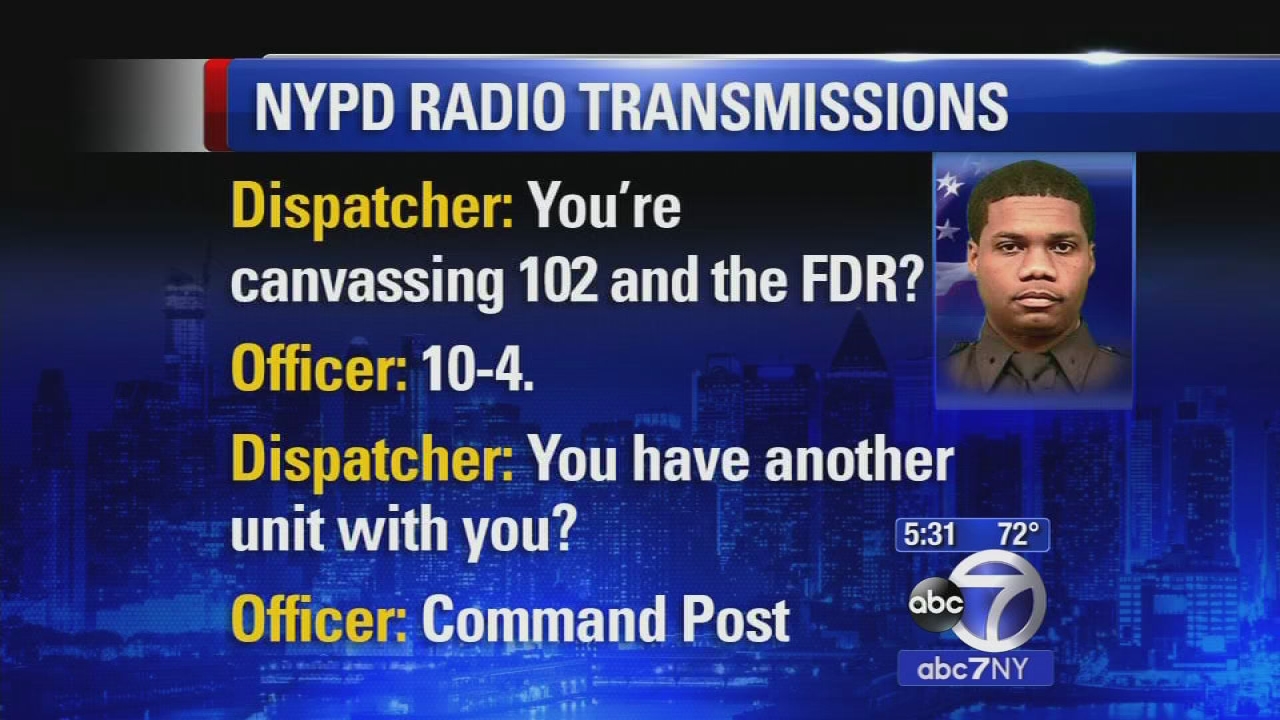