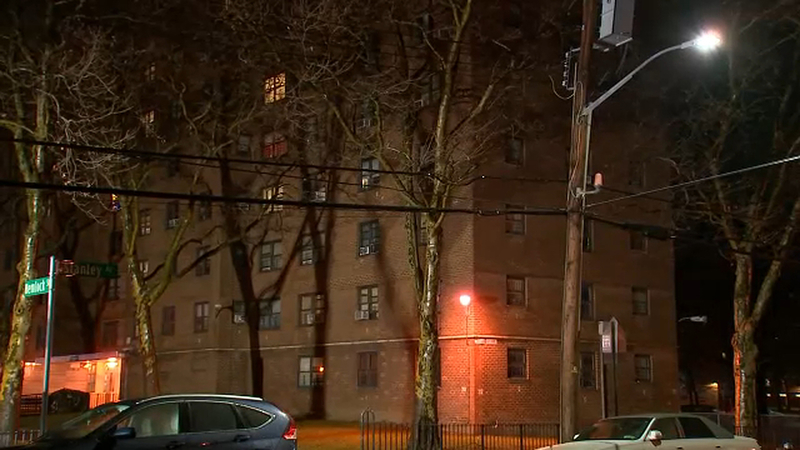 Man fatally shot in Brooklyn in NYC's first homicide of 2019

The victim was shot in the chest in the fifth floor hallway of the Stanley Avenue building in East New York just after 4:30 a.m.

He was pronounced dead at Brookdale University Hospital.

No arrests were immediately made and the motive is under investigation.

The killing was inside the city-run Pink Houses.

It happened after New York City ended 2018 with the fewest homicides in decades.

Preliminary police data provided to The Associated Press showed that as of Sunday, there were five fewer killings than the 292 recorded in 2017.

Two homicides were reported Monday, in Manhattan and Queens.