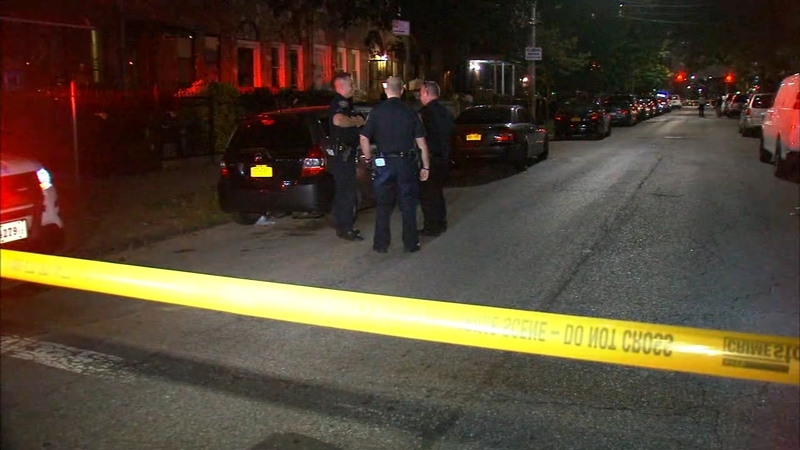 EAST NEW YORK, Brooklyn (WABC) -- A manhunt is underway after the fatal shooting of a woman in Brooklyn Friday night.

Police said Moreno walking down the street with her boyfriend when the suspect approached them and opened fire. She suffered a gunshot wound to her neck.

Moreno was taken to Brookdale Hospital where she was pronounced dead.

Investigators are searching the area for any evidence. Police believe the suspect may have known Moreno, possibly as an ex-boyfriend. He took off on foot, running south on Van Siclen Avenue.