Who are the victims of the East River helicopter crash?

Kemberly Richardson has more on the victims of the East River helicopter crash.

KIPS BAY, Manhattan (WABC) -- A Texas firefighter and an Argentine woman were among the five passengers killed when a helicopter plunged into New York City's East River Sunday.

Argentina's New York consulate said Monday that Carla Vallejos Blanco was one of the victims in the crash. Officials described her as a tourist.

The Dallas Fire-Rescue Department confirmed that 26-year-old Fire-Rescue Officer Brian McDaniel also died. He had been with the department since May 2016.

"Despite his short tenure, hearts are heavy with grief as we not only try to come to grips with his loss departmentally but to also be there in every way that we can for his family," the department said in a statement.

Members of the FDNY gathered to salute his body as it was removed from the morgue on Monday.

Dallas ABC affiliate WFAA has identified 26-year-old Trevor Cadigan, a former intern and son of the station's production manager Jerry Cadigan, as one of the victims.

The station says Trevor Cadigan graduated from Southern Methodist University with a major in Journalism and had recently moved to New York City.

McDaniel was visiting Cadigan, who had recently finished an internship at the Business Insider news site.

"He was a smart, talented, and ambitious young journalist and producer who was well-liked and made a big contribution," Business Insider said in a statement.

Tristan Hill was on the helicopter as part of his job for web site Sightsy, where he was director of operations. He had just moved to New York City from Reno last year.

The fifth victim was identified as 34-year-old Daniel Thompson.

The Eurocopter AS350 helicopter went down about 7 p.m. in the water near New York's mayoral residence. All five passengers perished, but the pilot was able to free himself and survived. Richard "Rick" Vance, 33, was rescued by a tugboat, but emergency divers had to remove the passengers from tight safety harnesses while they were upside down, Fire Commissioner Daniel Nigro said.

"It took a while for the divers to get these people out. They worked very quickly, as fast as they could," Nigro said. "It was a great tragedy that we had here." 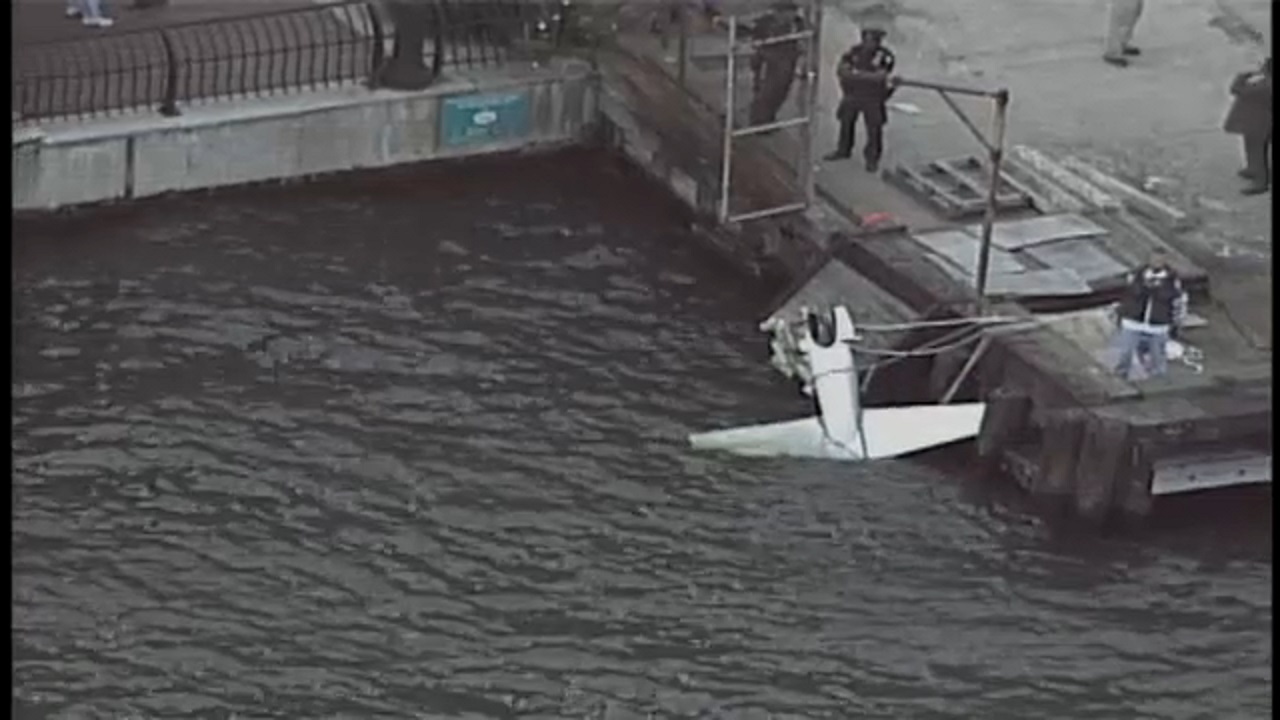 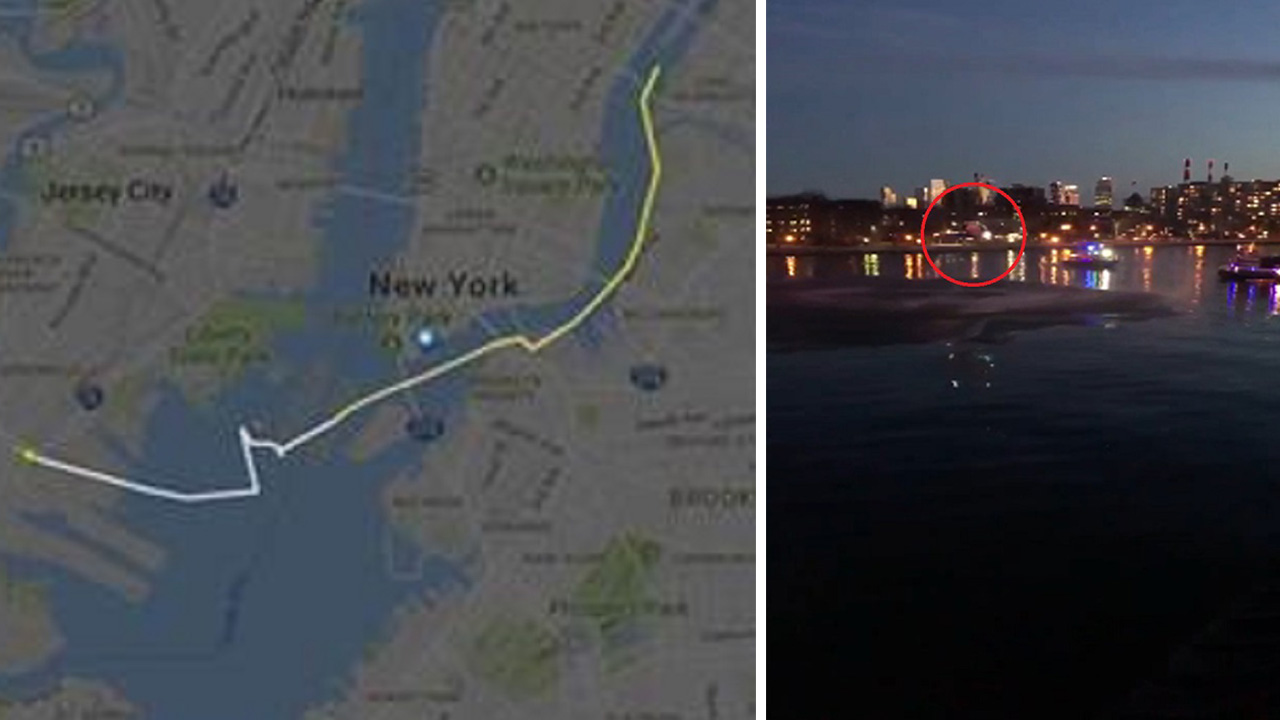 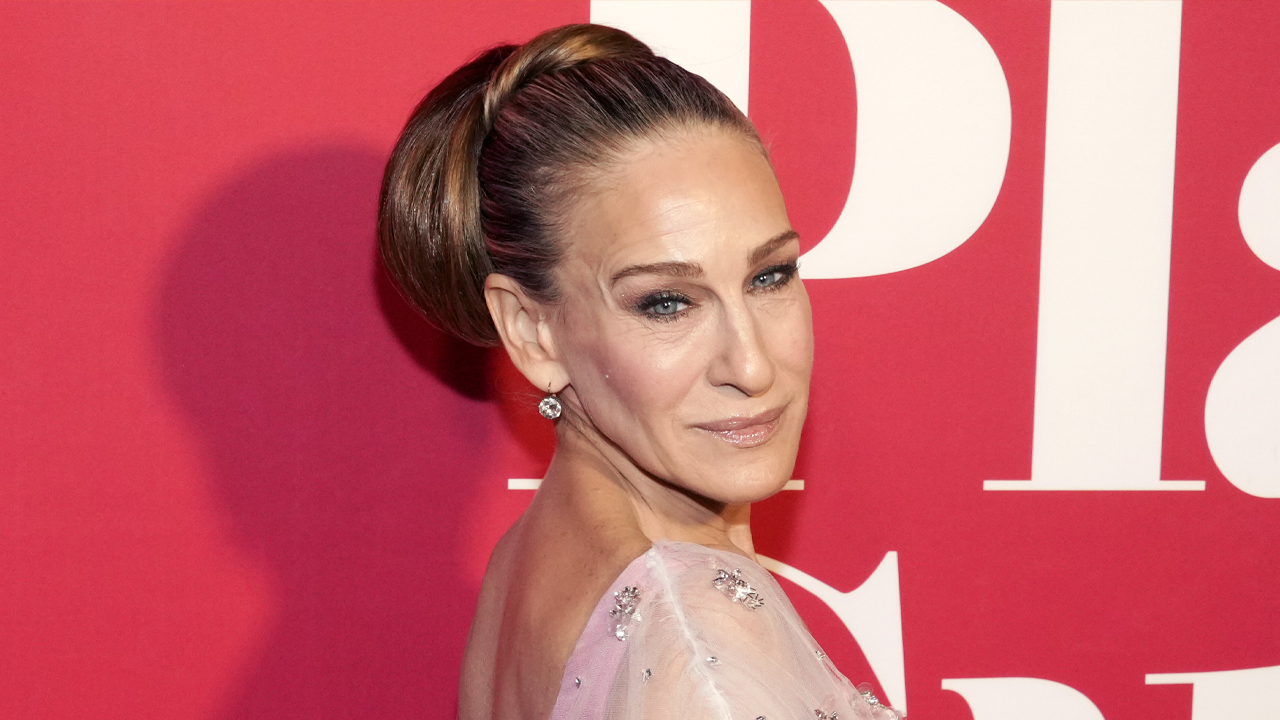