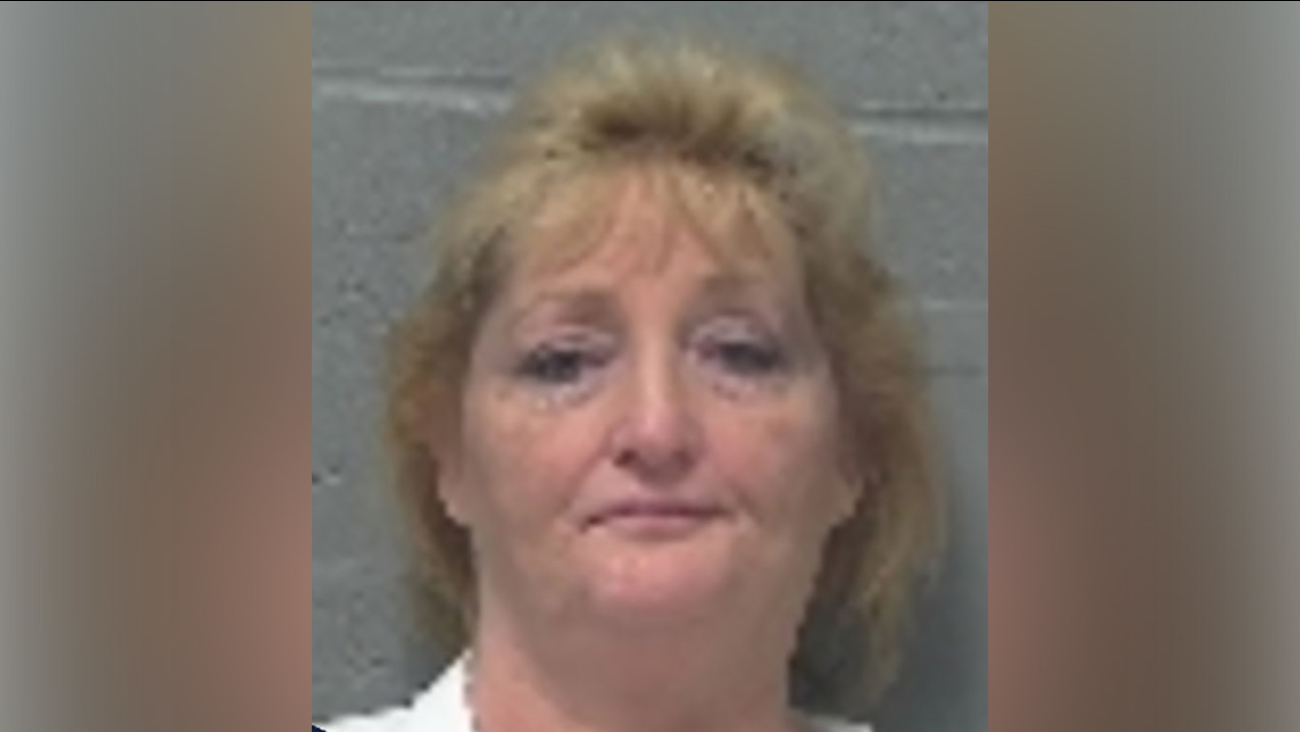 MANSFIELD, Ohio -- A 54-year-old Ohio woman was arrested Saturday after a witness told police she was making lewd comments to an Easter Bunny at a carousel park.

According to the Mansfield Police Department, LaDonna Hughett was arrested at Richland Carrousel Park after she started making crude comments to the fuzzy creature while having her picture taken before riding the carousel.

Witnesses told police, she also appeared to be intoxicated.

Police said Hughett's speech was slurred, her eyes were bloodshot, they smelled alcohol on her breath, and she was unsteady on her feet.

Hughett was placed under arrest and taken to the Richland County Jail.

The Easter Bunny did not comment if she'd still be receiving an Easter basket this year.