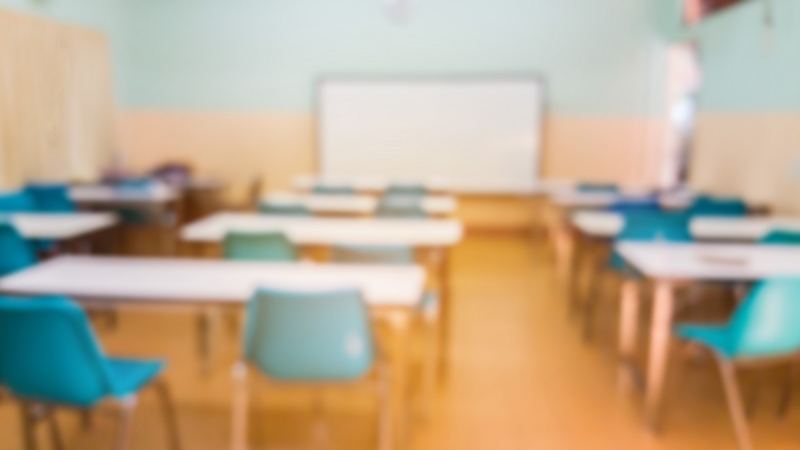 In a report from the panel, they claim the popular programs promote racial and economic divisions.

Instead, they propose replacing gifted programs with non-selective "magnet schools" open to students with varying academic abilities to encourage diversity.

The panel appointed by the mayor said there is something terribly wrong when 70 percent of the school system is black and Latino -- yet gifted and talented programs are mostly white and Asian.

"A culture that thinks that if you call something gifted and talented, it means your kid is better, that's what we're trying to move away from," Diversity Group Chair Maya Wiley said.

The panel made the following recommendations:

Schools Chancellor Richard Carranza weighed in on what could become a minefield, balancing integration and academic excellence.

"This is now about lowering the bar, it's about giving all of our students what they need to meet the bar that we set," Carranza said.

The changes could weigh heavily on the mayor's presidential aspirations and he was careful on Tuesday to remain vague on the diversity panel's recommendations.

"How do you strike that balance? We want kids to learn to learn together in diversity, we want to break down barriers, we also want to make sure we have academic strength," De Blasio said.

The mayor risks alienating white, Asian and well-to-do parents. They could simply flee to the suburbs.

"But the thought that someone else's children and their families are innately dangerous to your success or your well-being is something that harms every single person," student Leanne Nunes said.

City Council Speaker Corey Johnson said he is against the proposal.

"Desegregation must be a priority, and I look forward to reviewing this report in full," he said in a statement. "But while I support moving away from relying on a single test for admissions to elite schools, I don't believe eliminating gifted and talented programs outright is the solution. We need to revamp admissions to gifted programs on the district level so that they reflect the diversity of our city's students. But we must be thoughtful about the process and make sure all stakeholders can weigh in."

The changes in gifted and talented programs would not affect the city's eight elite high schools like Stuyvesant. Changes could be phased in over the next three to five years.