WPVI
By Walter Perez
WILMINGTON, Delaware -- A student at a Delaware school will be going by a different name in class after what his family calls relentless bullying.

The situation prompted his parents to reach out to sister station Action News in Philadelphia for help, saying their son's bullying wasn't being addressed by the Brandywine School District.

The problem: They say 11-year-old Joshua Trump was being picked on because of his last name.

His parents say the bullying started for Joshua - who is not related to the 45th president - when Donald Trump began running for office.

"He was getting ridiculed and bullied for the fact that his last name was Trump," dad Bobby Berto said."I pulled him out of school and home-schooled him for a year."

This year, Joshua was moving into middle school, so his parents thought things would change. They even met with school officials and teachers to tell them about Joshua's past problems.

"I do know the teachers were aware of the last name," he said. "And I know in speaking with the student that the teachers do their very best to try not to say his last name."

"He said he hates himself, and he hates his last name," Megan Trump said. "He feels sad all the time, and he doesn't want to live feeling like that anymore. And as a parent, that's scary."

Mayer said that after a recent meeting with Joshua's parents, there was an investigation and that five students were identified and disciplined.

"They were apologetic, and they did say that they were sorry," Mayer said.

The principal and Joshua's family met again on Tuesday morning, and the school has agreed to immediately change Joshua's last name to his father's name in their system.

They are also working on providing him extra support so he feels comfortable reporting any future incidents. 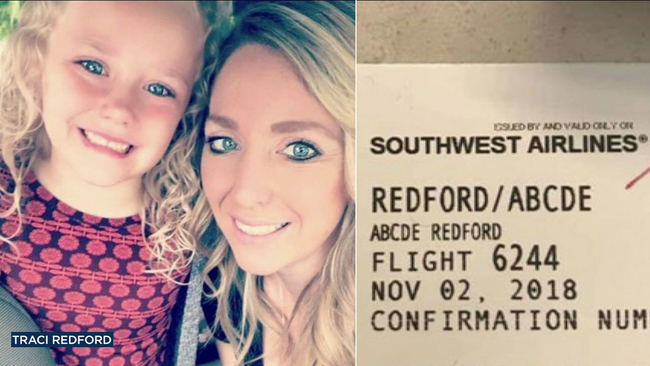 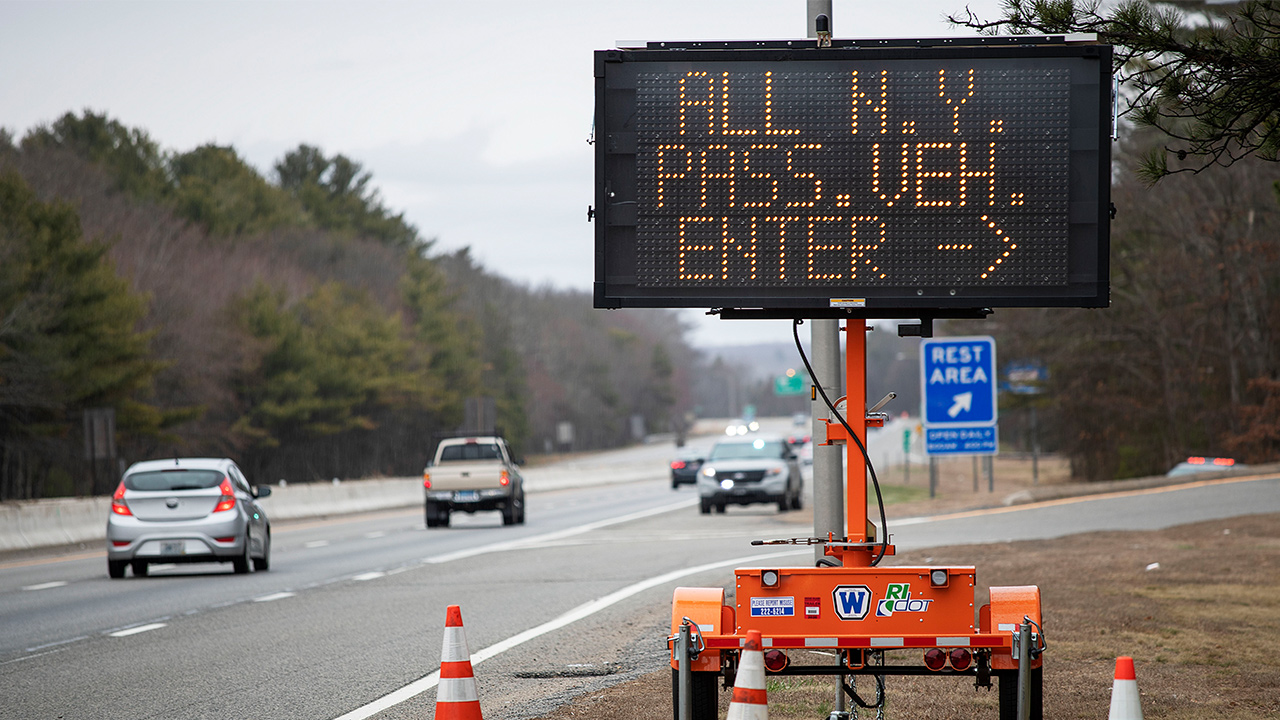