WABC
By Kristin Thorne
ROCKVILLE CENTRE, Long Island (WABC) -- The Diocese of Rockville Centre on Long Island is fighting to get access to $7 million in state reimbursements that it said it is owed from the 2015-2016 school year.

The claims, which would go toward the diocese's 12 schools, are in limbo due to controversy over a state reimbursement policy.

Senate Bill 6089 passed both legislative houses in Albany and is now waiting for Governor Andrew Cuomo's signature. It would put into law a decades-old reimbursement policy which guarantees a certain level of reimbursements for non-public schools in New York State.

"This legislation is critically important to Catholic and other religious and private schools," said James Cultrara, the director for education for the New York State Catholic Conference. "Our parents are counting on Governor Cuomo to maintain his historic support of their children by enacting this bill into law."

Officials with the Diocese of Rockville Centre told Eyewitness News reporter Kristin Thorne that state reimbursements to Catholic schools have been reduced in recent years. The bill would ensure private and religious-based schools in the state continue to receive sufficient funding.

"The public schools receive reimbursements through their taxes. Our parents pay their taxes and then they pay tuition and if long term the mandated-service reimbursements are decreased our families will be really hurt," said Kathleen Razzetti, assistant superintendent of the Diocese of Rockville Centre. 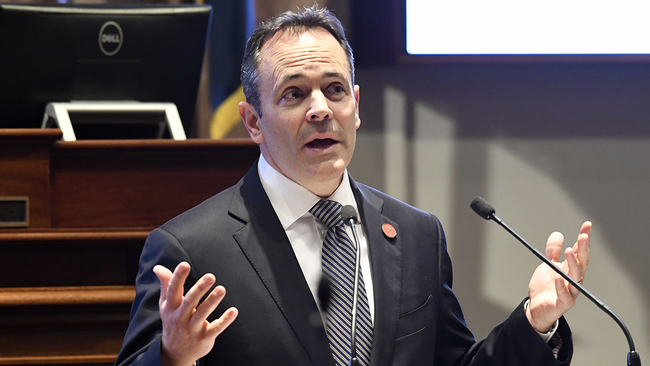 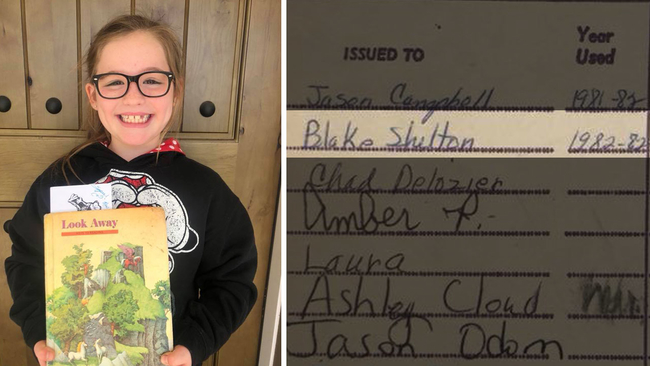 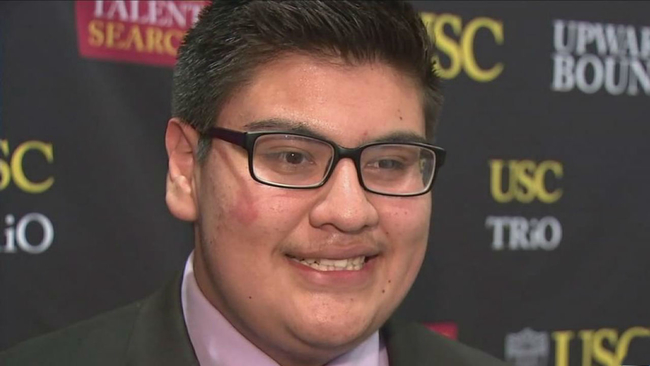