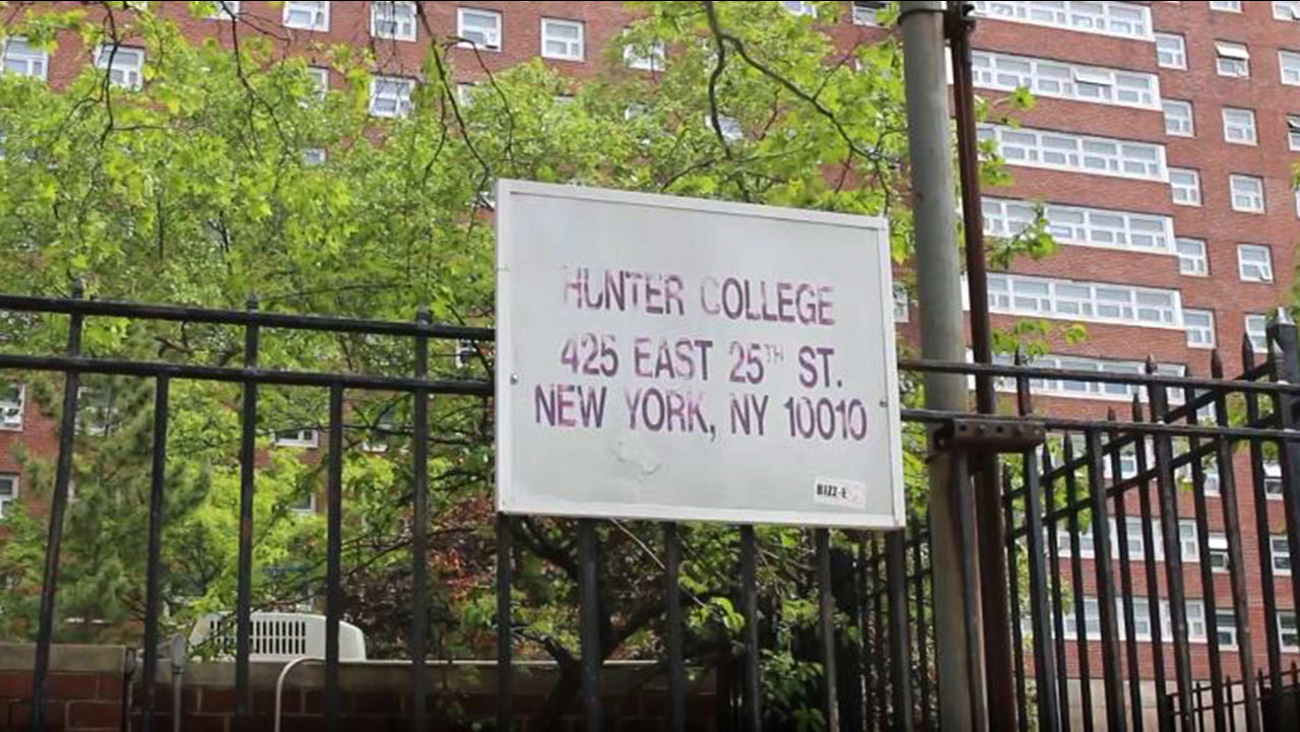 KIPS BAY, Manhattan (WABC) -- A New York City college dropout has racked up over $94,000 in bills after refusing to leave her dorm, a lawsuit filed by the school alleges.

Hunter College in Manhattan is taking action in the form of an eviction suit.

Lisa Palmer, a Virginia native according to her Facebook, began living in Hunter's Brookdale Residence Hall in Kips Bay in spring 2016, but immediately lapsed on payments, according to the eviction suit filed in the Manhattan Supreme Court.
Palmer received a 30-day eviction notice in September 2017, telling her to vacate the property by Oct. 31, 2017. Palmer refused, the school said, leading to the lawsuit.

Palmer first found out she would not be able to continue living in student housing after her application for summer housing in 2016 was denied. She was asked to "rectify the situation" by May 6, 2016, according to emails.

Palmer then received another notice that if she did not move out by June 1, she would be charged $150 a day if she remained. Throughout the summer, she received notices letting her know of her owed balance, the lawsuit alleges.

In August, Palmer once again received emails from the student residence officials telling her that her application for fall housing had been denied, and they would continue to charge her $150 a day for remaining.

"This amount will continue to grow as you have not been approved for fall housing accommodations," the letter ends.

In late September, she received another email from the residency office, informing her of the amount she owed and asking her to leave, and a separate letter from an official in the Dean of Student Affairs office requesting she leave immediately.

The email refers to a meeting held earlier in the month, in which the official says she told Palmer "there may be funding to support your housing expenses if you were able to make a significant payment towards your then current debt."

In October, Palmer was asked to submit a payment plan for the owed debts, but according to a follow-up email, she never responded. No other emails after this date were available.

In Jan. 2018 the suit states that Palmer demanded the residency office issue her a "residence identification card" despite her no longer being a student at Hunter.

A hearing date has not been set.

Palmer has not responded to a request for comment. 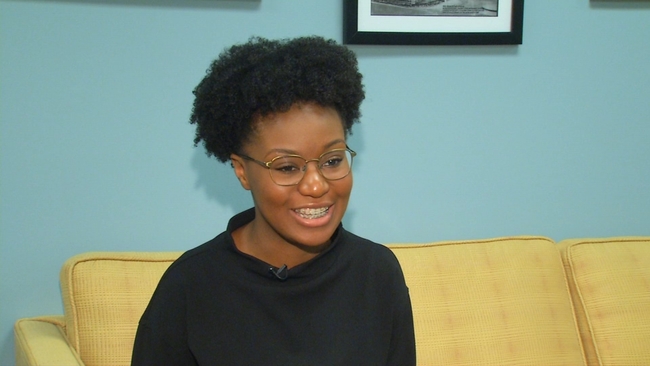