Group grants $1.6M for places that are part of black history

AP
By CHEVEL JOHNSON
NEW ORLEANS -- More than $1.6 million in grants are going to 22 sites and organizations to help preserve black history, including two in New York.

The National Trust for Historic Preservation announced the grants Friday during the 25th annual Essence Festival in New Orleans.

"The recipients of this funding shine a light on once lived stories and Black culture, some familiar and some yet untold, that weave together the complex story of American history in the United States," said Brent Leggs, executive director of the trust's African American Cultural Heritage Action Fund.


Grants, provided by The Andrew W. Mellon Foundation, are given across four categories: capacity building, project planning, capital, and programming and interpretation.

"Beyond saving important African American heritage sites, the Action Fund is helping Americans understand more deeply who we are as a nation," said Mellon Foundation President Elizabeth Alexander. "We applaud the ongoing work of the Action Fund in calling greater attention to the diversity of American history and lifting up narratives that have been too long neglected or forgotten."

The Action Fund has granted a total of $2.7 million since its launch in November 2017.
Report a correction or typo
Related topics:
educationnew york cityblack history
Copyright © 2020 by The Associated Press. All Rights Reserved.
BLACK HISTORY 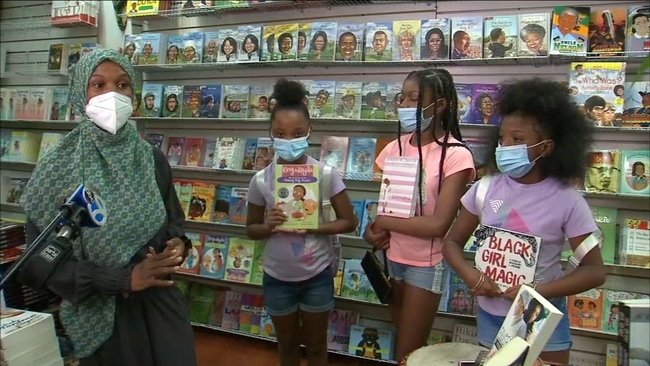 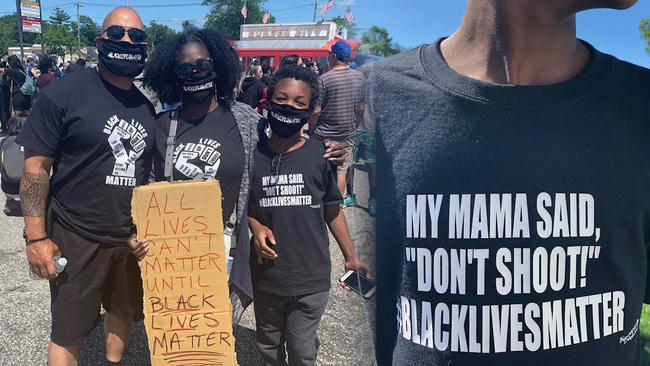 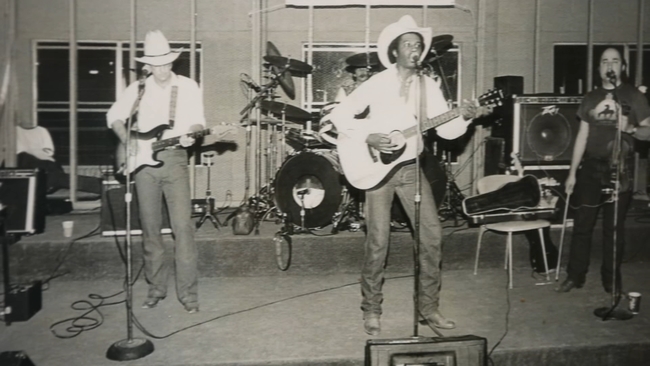 Hundreds of thousands remain without power after Isaias | LIVE

COVID-19 Updates: Germany will require people arriving from US to take coronavirus tests