WABC
By Eyewitness News
NEW YORK (WABC) -- Alberto Carvalho told the school board in Miami that he "doesn't know how to break a promise to a child" and decided to withdraw from becoming the next NYC chancellor.

Carvalho, 50, was expected to take over for Carmen Farina in New York City after spending the last four years as superintendent of Miami public schools.

Mayor Bill de Blasio described Cavallo as "the best person to lead the nation's largest school system into the future" in a statement on Wednesday, but after a two-hour school board meeting on Thursday featuring testimonials praising his tenure in Miami, Carvalho decided that he could not leave.

"I am breaking an agreement between adults to honor an agreement and a pact that I have with the children of Miami. I shall remain in Miami Dade as your superintendent," he told the gathering, which erupted in applause.

Carvalho said last night he was "New York-bound" but this morning he spoke to two undocumented children and that started to change his mind.

From there, he made the decision in real time during the school board meeting. Board members and members of the public had begged him to stay. Students ran up to him, hugging him, pleading don't go.

Jim Dolan reports on the decision by Miami's schools chief.

Carvalho said he called the first recess today to call Mayor de Blasio, but didn't reach him. So he had to take a second recess.

It was not a financial decision, he added.

"It's never been about money. I lost a lot of money by not going to New York," he explained, noting he had already pledged not to take a salary in the last year of his current Miami Dade contract.

He came to America as an undocumented immigrant, working as a dishwasher and in construction.
"There is...never a dull moment in our great city," Mayor de Blasio's spokesman said after learning of Carvalho's decision.

In December, current NYC Schools Chancellor Farina announced her plans to retire by the end of the academic year. The search for her replacement will continue. School year will end early for many New York districts 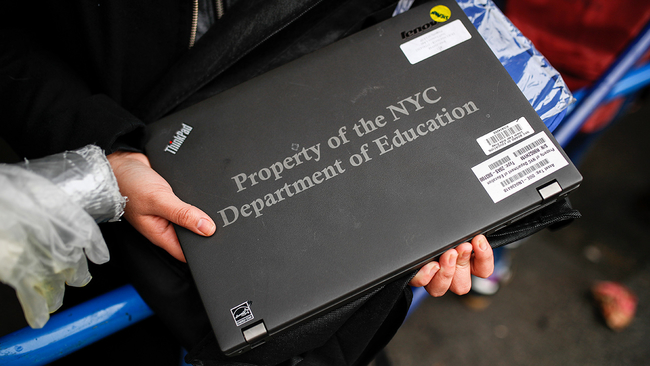 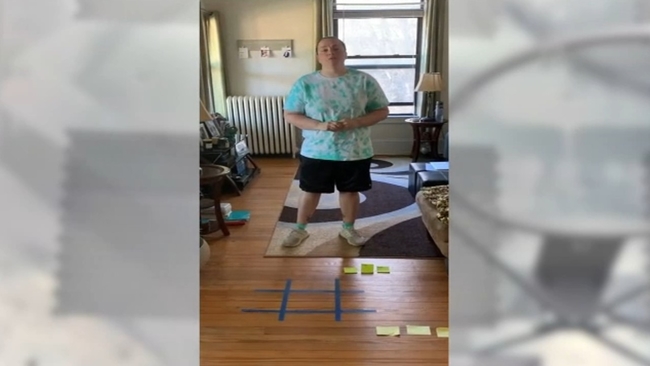 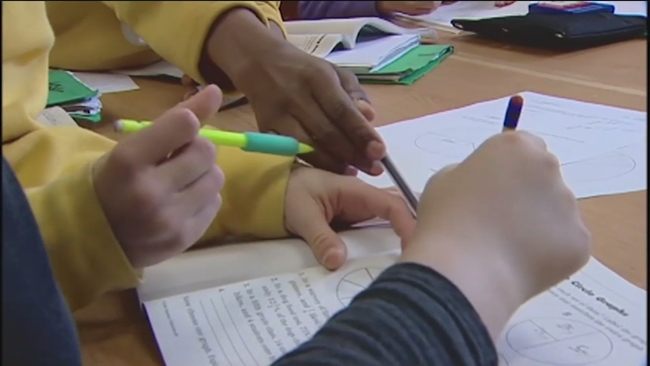