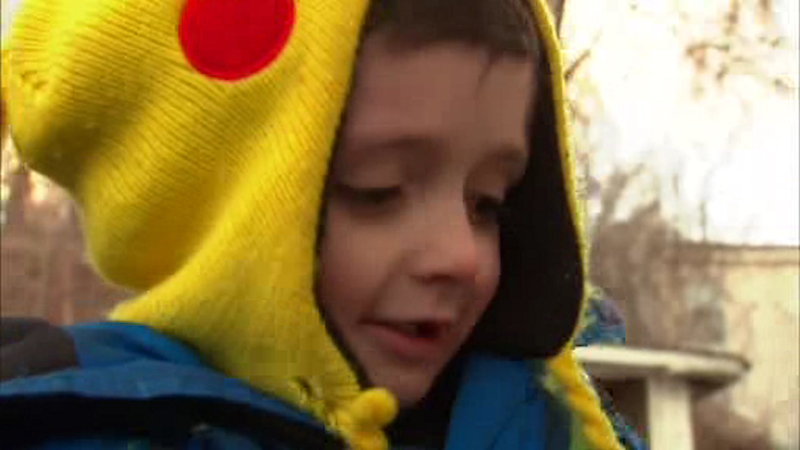 They claim an aide abused their son and the school then covered it up and never told them.

His mother says because he's so vulnerable, she and her husband put every ounce of trust in his teachers at PS 373R.

"He would cry a lot when we would drop him off. And he would be upset as well when we would pick him up. And they used to blame it on his autism," said Theresa Brown Zapken, Brendan's mother.

Board of Education documents show Brendan was making noise and licking his fingers when paraprofessional Robin Sapienza allegedly became upset with his behavior.

Alyssa Viverito, another paraprofessional, stated that "Brendan was grabbed and thrown to the floor."

Theresa and Paul Zapken say they were never told about the alleged abuse.

"Here we have a situation where the school had knowledge of abuse and did not inform the parent. Finds out from a third-party. Tries to get information about what happened and is stone walled," said Michael L. Walker, the family's attorney.

The district says Sapienza was suspended for 10 days because the claims of corporal punishment against Brendan were substantiated.

District leaders say she has been at this school for 20 years, and was suspended without pay for four days back in November 2014 following another substantiated corporal punishment investigation.

"We don't know exactly what happened and I don't think we will ever know what exactly happened to Brendan," Zapken said.

The Zapkens say suspensions are not enough and this aide needs to be fired.

They now plan to sue the school district.