Professor detained in Cameroon, accused of insulting their president 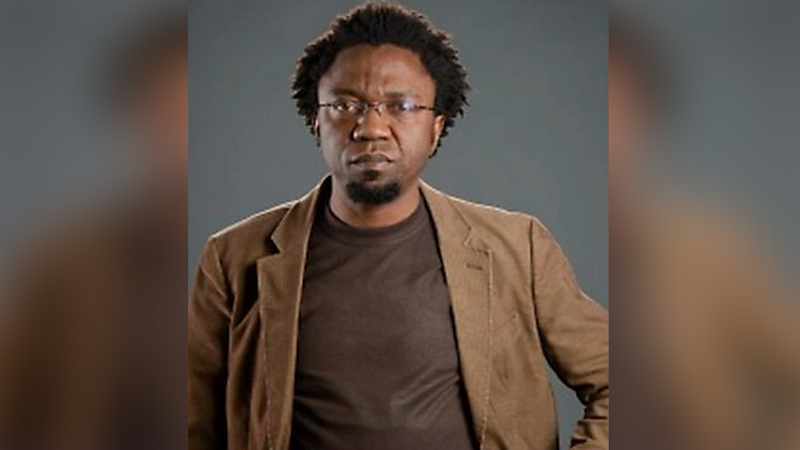 A professor at Stony Brook University is detained in the African country of Cameroon after he is accused of insulting their president.

Cameroonian-American writer Patrice Nganang was arrested while trying to leave the country.

Nganang wrote an article critical of how Cameroon has handled a secessionist movement, which might have led to the charges.

The writer's lawyer says Nganang does not represent a threat because he has always been a peaceful activist.
Report a correction or typo
Related topics:
educationafricacollege
More Videos
From CNN Newsource affiliates
TOP STORIES