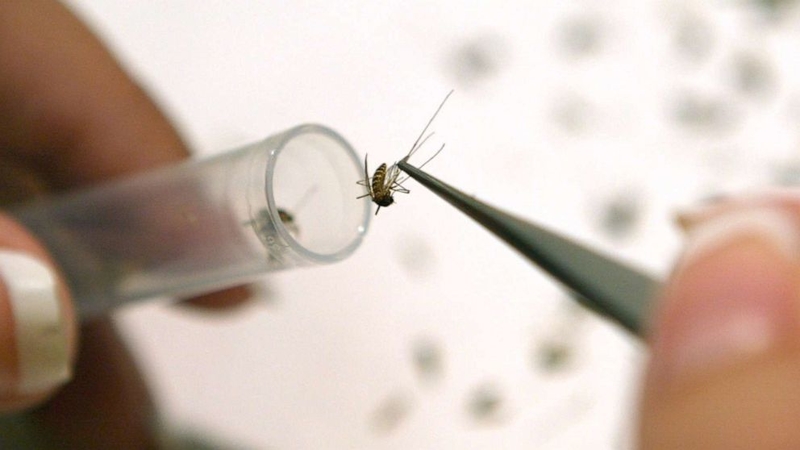 Democratic Lt. Gov. Susan Bysiewicz confirmed Tuesday the adult who tested positive for eastern equine encephalitis during the second week of September was from Old Lyme.

Officials outlined their game plan for handling Eastern equine encephalitis, or EEE, Tuesday, days after an East Lyme resident who tested positive for the mosquito-borne disease had died.

There have been seven recorded cases of EEE in Massachusetts and three in Michigan, including one patient who died, according to health officials. Usually, about five to 10 cases are reported annually. At least three New Jersey residents have been sickened.