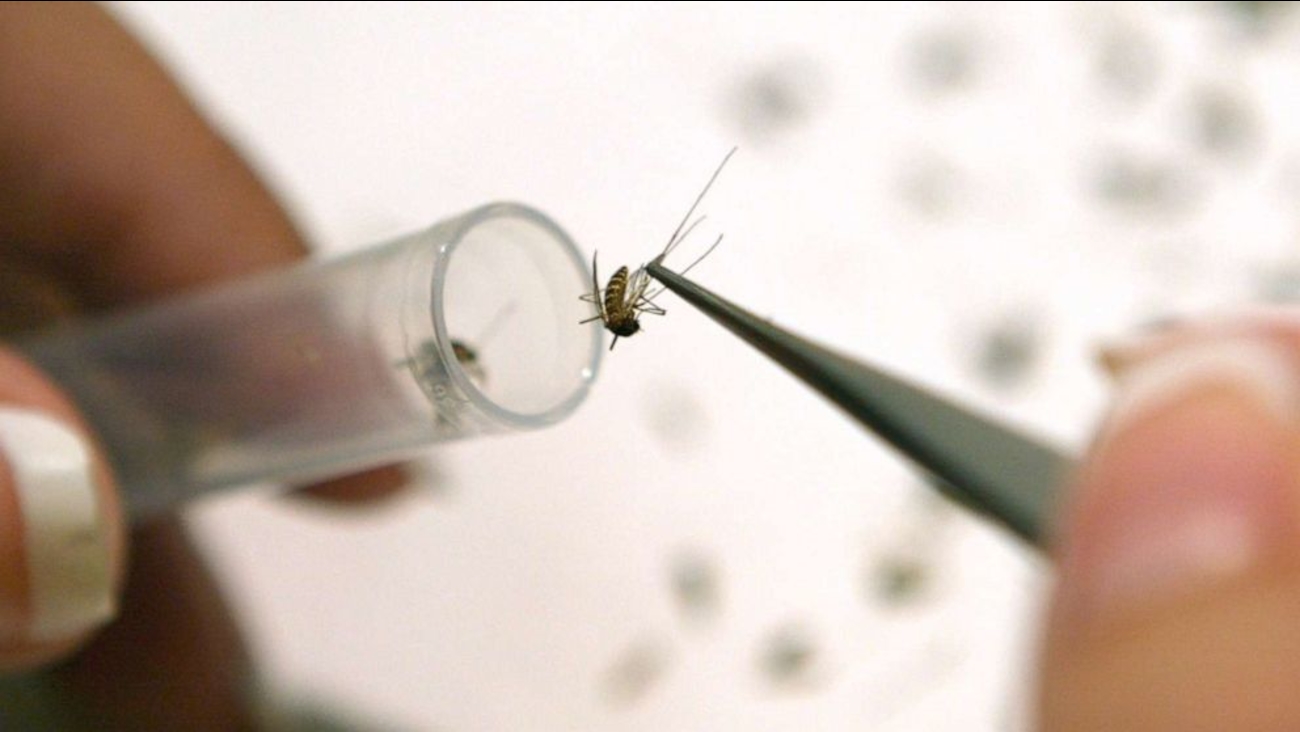 HARTFORD, Connecticut (WABC) -- A person in Connecticut has died after testing positive for Eastern Equine Encephalitis, and the state has confirmed a fourth case of the rare mosquito-borne disease, state officials said.

The state's department of health announced that an East Haddam resident was confirmed to have Eastern Equine Encephalitis, known as EEE, during the third week of September. The person who is between 60 and 69 years of age, became ill during the second week of September

Health officials also confirmed that another state resident was hospitalized from EEE. The person, a resident of Colchester who is 40 to 49 years old, became ill during the third week of August.

Two other Connecticut resident, one from East Lyme and one from Old Lyme, had died from the disease in September.
RELATED: What is Eastern Equine Encephalitis (EEE)?

There have been seven recorded cases of EEE in Massachusetts and three in Michigan, including one patient who died, according to health officials. Usually, about five to 10 cases are reported annually. At least three New Jersey residents have been sickened.
In July, health officials in Orange County, Florida, announced an uptick in the virus among sentinel chickens, which show the presence of viruses such as EEE and West Nile but don't develop the symptoms associated with them.