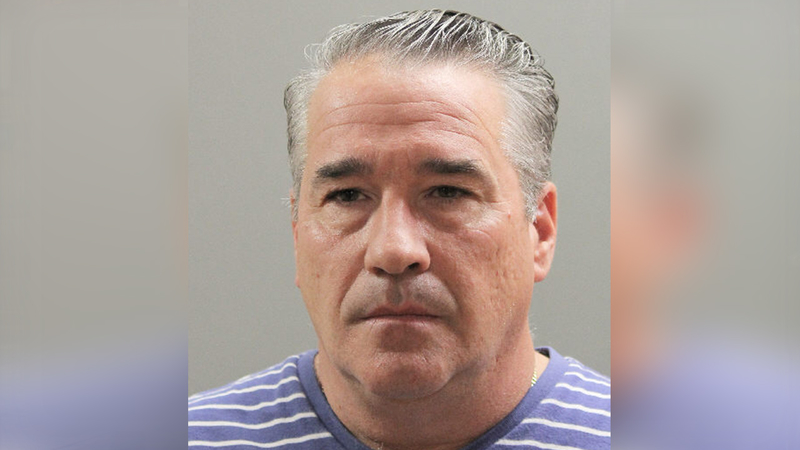 Richard Furboter, 55, was charged with two misdemeanor counts of public lewdness and two counts of exposure.

The incidents occurred on June 25 and September 12. In both cases, witnesses said the suspect was driving a red SUV.

He was issued a desk appearance ticket on October 3 and suspended without pay. He has since retired from the department.

He will be arraigned Wednesday at First District Court in Hempstead.