WLS
By Chuck Goudie
CHICAGO -- A top operative of El Chapo's dripping rich Sinaloa cartel should be locked up for at least 35 years, according to a court memo newly filed by federal prosecutors in Chicago.

Jesus Raul Beltran Leon, known in cartel circles as "Chuy" or "Trevol" was arrested in Mexico in November 2014. Leon, 31 at the time and a trusted bodyguard for Chapo, began spinning a steady story or torture and violent intimidation that he claimed were at the hands of Mexican soldiers and drug agents-conducted he claimed while American authorities watched.

As the ABC7 I-Team first reported more than two years ago, allegations of electro-shock jolts, head-bagging suffocation tactics, gang rape threats against his family and psychological torture, gained steam in federal court and the attention of then chief judge Ruben Castillo.

While Beltran Raul's motion to dismiss the Chicago federal case was denied, Judge Castillo in 2018 said that the allegations painted a "disturbing picture of law enforcement in Mexico." According to Castillo, "From a human rights perspective, this is simply intolerable."

In the end though, the top deputy to drug lord El Chapo decided to plead guilty anyway. At a court hearing in April the now 35 year old cartel operative signed a plea declaration, thereby avoiding trial. He did not agree to cooperate with U.S. prosecutors.

Incendiary public allegations of torture at the hands of Mexican Marines and American spectators has riled Chicago's top federal judge.

The end of his case could result in a life sentence for Beltran Leon, as it did this summer for his boss Joaquin "El Chapo" Guzman in a New York case.

The newly-filed government documents, obtained late Thursday night by the I-Team, reveal a less potent potential sentence. Prosecutors will ask for what they call a "very significant sentence" of "no less than 35 years" in prison when he is sentenced at a hearing now scheduled to begin on Monday morning.

Jesus Raul Beltran-Leon alleges a campaign of physical and psychological torture by drug agents dating back to at least 2010.

Prosecutors contend that after Beltran Raul was extradited to Chicago's federal lock-up in the Loop, the MCC, he attempted to put down a witness against him who was also housed there. "Split his head" was the command given to another inmate according to court records, for a fee of $5000 authorities said.

Later, a witness told authorities the fee for the hit had actually been $25,000.

The government says it plans to call some of those cooperating witnesses at Beltran Leon's sentencing hearing next week-to tell the story of the alleged jailhouse hit-that was interrupted by authorities before it could be executed.

Prosecutors are also expected to portray Beltran Leon as a bloodthirsty, unforgiving cartel lieutenant who was once seen at a party brandishing a gold, AK-47 assault-style rifle. He was said to have praised organization assassins, allegedly saying "I like that action."

Beltran Leon was part of a cartel that for decades was responsible for 80% of the illicit street drugs sold in Chicago, according to federal law enforcement sources.

In a filing last month his attorneys asked for a much more merciful sentence, especially considering the allegations of torture when he was first arrested in Mexico. They want a prison sentence of less than ten years, which is the minimum under U.S. law.
Report a correction or typo
Related topics:
illegal drugsel chapoi teamu.s. & world
Copyright © 2020 WLS-TV. All Rights Reserved.
RELATED 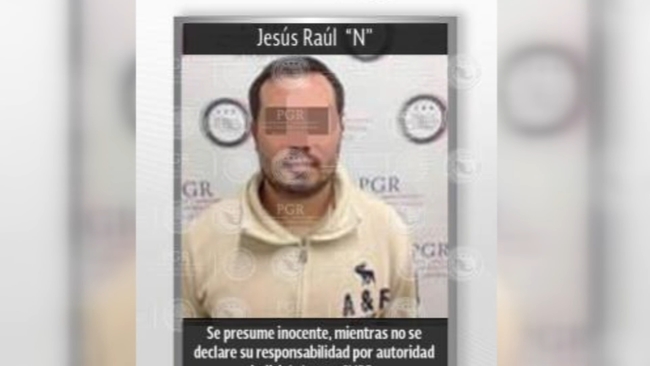 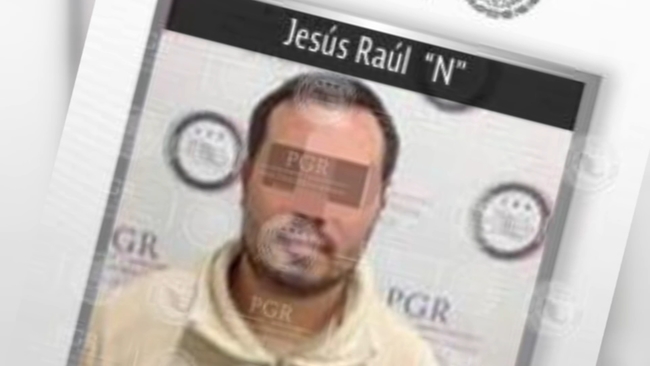 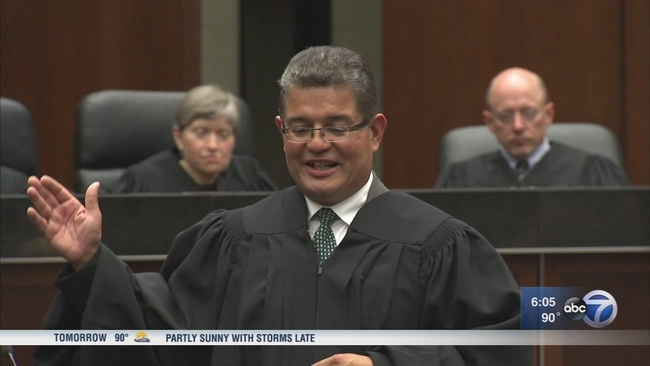