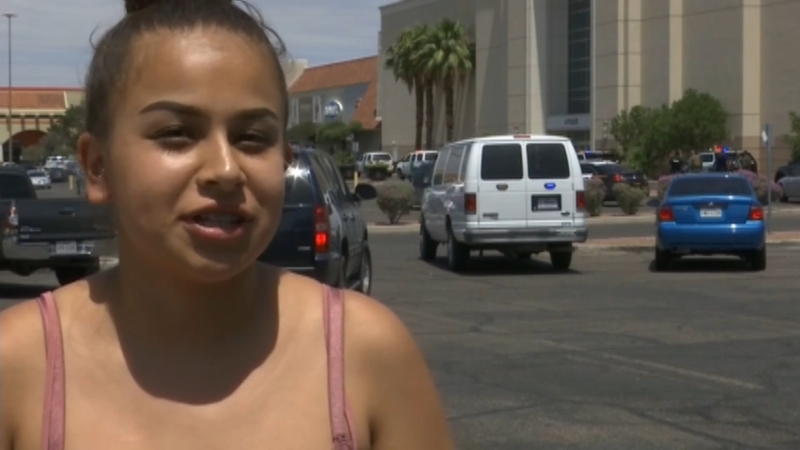 According to Texas Governor Greg Abbott, at least 20 people died in the shooting near the Cielo Vista Mall, and dozens more were injured.

Mayor of El Paso says this is not normal for the citizens of his community.

Witnesses described the terror of hearing shots ring out throughout the shopping complex.

People respond to the mass causalities after El Paso shooting

A young woman said she and her mother were looking for shoes in Journey's when the manager closed the gate, leaving them inside.

Her mother asked what was going on and the manager said she was told to close down everything.

They saw an officer running, then went to the back of the store for about 20-30 minutes.

She recalled the moments as being very 'triggering'.

Another eyewitness said he saw several children running around without their parents.

He and another man attempted to pick up as many children as possible and run to safety.