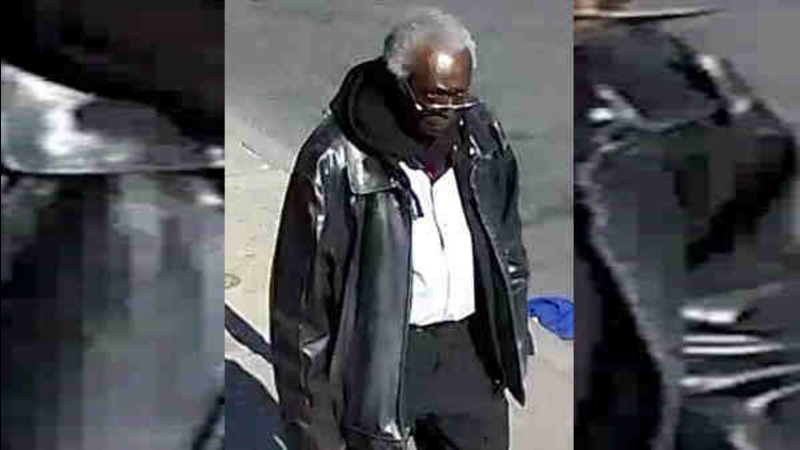 Man wanted in connection with 5 attacks on elderly women

Police have released new video and photos as they search for an armed robber who has been targeting elderly women in Brooklyn and Queens.

An 84-year-old woman was beaten and attacked in her Brooklyn home Saturday in one of the incidents, and Erin Van Schendel said she barely remembers what happened because a 250-pound man hit her so hard and broke her nose.

The suspect preys on vulnerable victims like elderly women, police said, and has attacked five times in the past several months.

In January, at a home near Myrtle Avenue and Weirfield Street, police said the suspect followed a 76-year-old woman into her residence, put his hands over her mouth and pushed her inside. He then demanded money at knife point; he pointed a firearm at a 87-year-old man, demanding more money when he walked into the building unexpectedly. The suspect fled with approximately $800.

On March 19, near Prospect Place and Carlton Avenue, a 43-year-old was followed into his residence and the suspect demanded money, police said. He then threatened a 81-year-old woman inside with a gun and a box cutter, and demanded money. The suspect fled on foot with about $330.

In each incident the suspect takes off on foot with several hundred dollars in cash.

Borough President Eric Adams is pleading for help. "We have to find this person. This person is among us. There is a photo of him and so we are asking the public please give us information," Adams said.