WPVI
YORK, Nebraska -- An elderly couple traveling from California had an interesting excuse for the 60 pounds of pot deputies found in their car in Nebraska.

Patrick Jiron, who is in his 80s, and his wife Barbara were traveling from California to Vermont, according to the York News-Times, when they were pulled over in York, Nebraska.

York County Sheriff's Lt. Paul Vrbka told the Times the Jirons' Toyota Tacoma was going over the center line on Interstate 80 and the driver failed to signal.

When deputies stopped the car, they said they could immediately smell the strong odor of raw marijuana.

Dundee, the county's drug dog, alerted to the presence of the drug and a search was conducted.

The Jirons admitted they had marijuana in the back of the pickup truck under a topper, and deputies found 60 pounds of marijuana inside boxes.

They told deputies they planned to "distribute the marijuana to family and friends as Christmas gifts."

Vrbka told the Times the couple told deputies "they didn't know it was illegal to transport marijuana in Nebraska."

Patrick Jiron was arrested for possession with the intent to deliver and for not having a drug tax stamp. He has since been released on bond.

Barbara Jiron was cited in the case but was not jailed "due to some medical issues," Vrbka told the Times.

The marijuana had a street value of more than $300,000.
Related topics:
marijuanaarrestchristmas giftelderlychristmasu.s. & world
Copyright © 2020 WPVI-TV. All Rights Reserved.
MARIJUANA 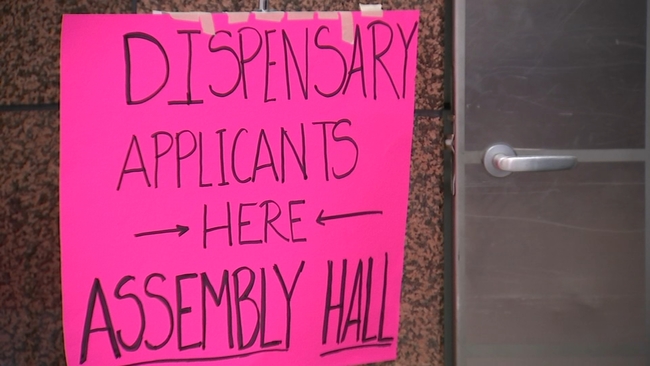 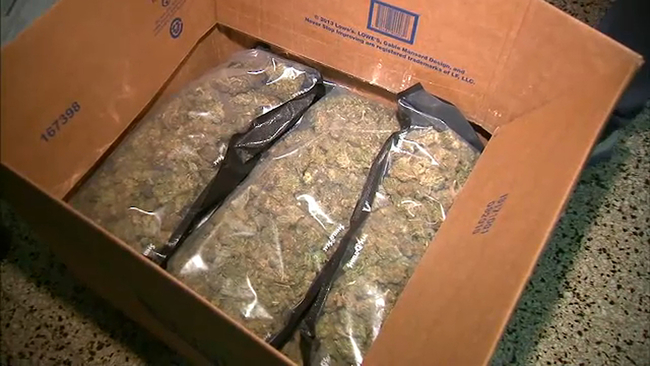 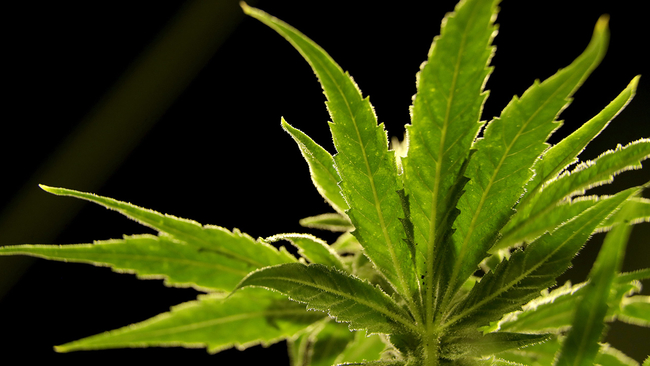