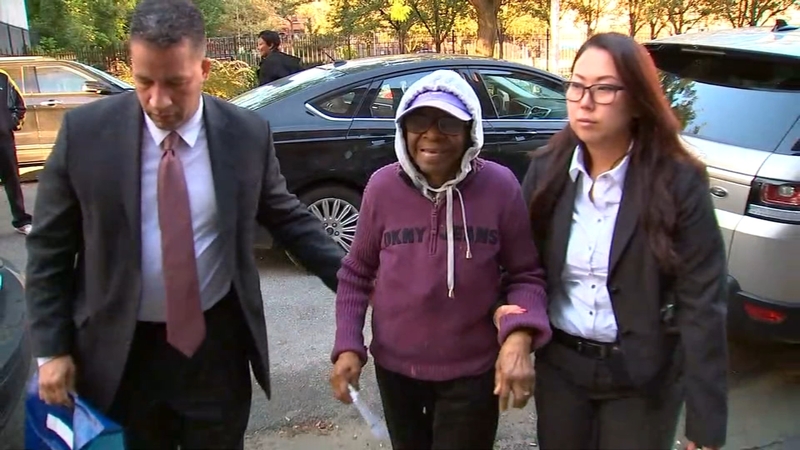 BEDFORD-STUYVESANT, Brooklyn (WABC) -- The 100-year-old woman whose husband died after home invaders tied them up in their Brooklyn home said she forgives her attackers.

Ethlin Thompson was initially in denial that her 91-year-old husband of 30 years is gone. Tuesday night, she would spend her first night in their home without him by her side.

Last Wednesday, three men broke into their home in the Bedford-Stuyvesant section, tied them up and robbed them. She was able to untie herself and call 911, but her husband, Waldiman, died of a heart attack during the ordeal.

Ethlin survived, and returned to the house after she was released from the hospital to give detectives a walkthrough of what happened. 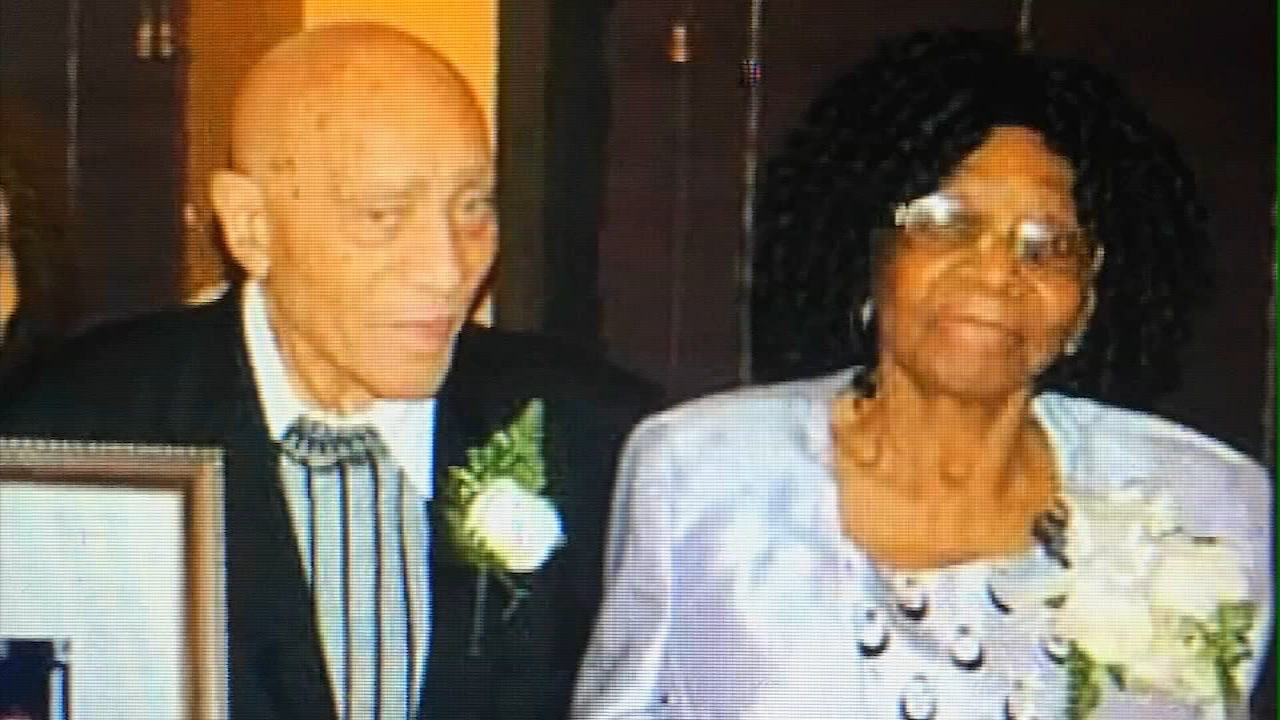 Despite the horrific event that stole her husband of more than 30 years, her family said Ethlin is a woman of faith.

"She said she forgives whoever done this," Ethlin's great niece Dorene Hunter said. "And I don't know how she has the courage to say that but I admire her for that."

Physically, Ethlin is OK, but psychologically sources say she is fragile.

The couple rented out apartments in their brownstone.


"You couldn't ask for nicer people. Loving and caring. They welcomed me into their home," said Anil Lopez, who rents an apartment from the couple.

Detectives have since released photos of a person of interest in the case. The man was last seen wearing all dark clothing, a backpack and carrying what appears to be a locked box.