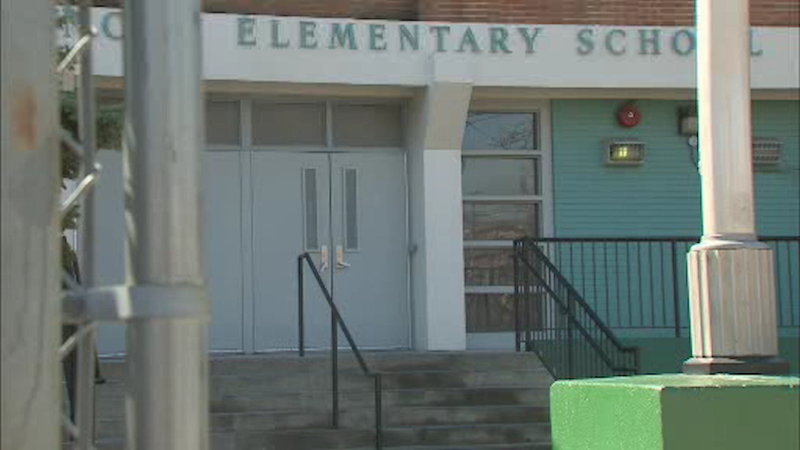 Newark children to be tested for lead poisoning

NEWARK, New Jersey (WABC) -- Newark will test 17,000 children for lead poisoning after elevated levels of the toxin were found in the drinking water at nearly half of the schools in New Jersey's biggest city.

City Health Director Hanaa Hamdi told officials Tuesday that testing will start with some 2,000 toddlers who attend early childhood centers. A specific date hasn't been set yet to get blood samples from the children.

Lead is known to severely affect a child's development.

In the week since the higher lead levels were first reported, officials have urged calm. They say the lead levels in some of Newark's schools don't compare to the crisis that has plagued Flint, Michigan.

Gov. Chris Christie said Tuesday his administration would work closely with Newark officials to help remedy the problem. The commissioner of the state's Department of Environmental Protection is working directly with the superintendent of Newark schools, he said.

"I want to make sure everyone understands this is a situation we're concerned about, but it is not a crisis," Christie said to reporters in Linden, New Jersey. "But we don't want to let it become a crisis. So we're on top of it."

It's unclear how long Newark's kids have been exposed to higher concentrations of lead. Schools had shut off the water at 30 school buildings last week. They are now using bottled water for drinking and cooking.

Officials said they don't believe the contamination poses any serious health risks. The DEP has said that lead hasn't been found in the city's water supply. It likely leached into the schools' water through lead pipes or other building fixtures made of lead or lead solder.

Mayor Ras Baraka says this incident is an example of why Newark should have control of its schools.

"For two decades, the city of Newark has been locked out of the operations of the Newark public school system in all ways, and this includes the testing," said Baraka. "This is the first year that we found out at City Hall that there's actually a problem with lead in the schools."

Mayor Baraka says the bottled water Band-aid approach should only be short term, that state funding is needed to repair the aging water infrastructure.

He also said there has not been one positive test for lead poisoning as a result of the incident.

It's a test students can do nothing to prepare for. Failure could be disastrous.

"I saw on the news they are using outdated filters in the schools, that is terrifying for me," said parent James Lawubah.

Free lead testing will be available to the 2,000 toddlers in the early childhood learning centers with elevated levels of lead first.