Mechanic, 25, crushed to death by elevator in Bronx: Police 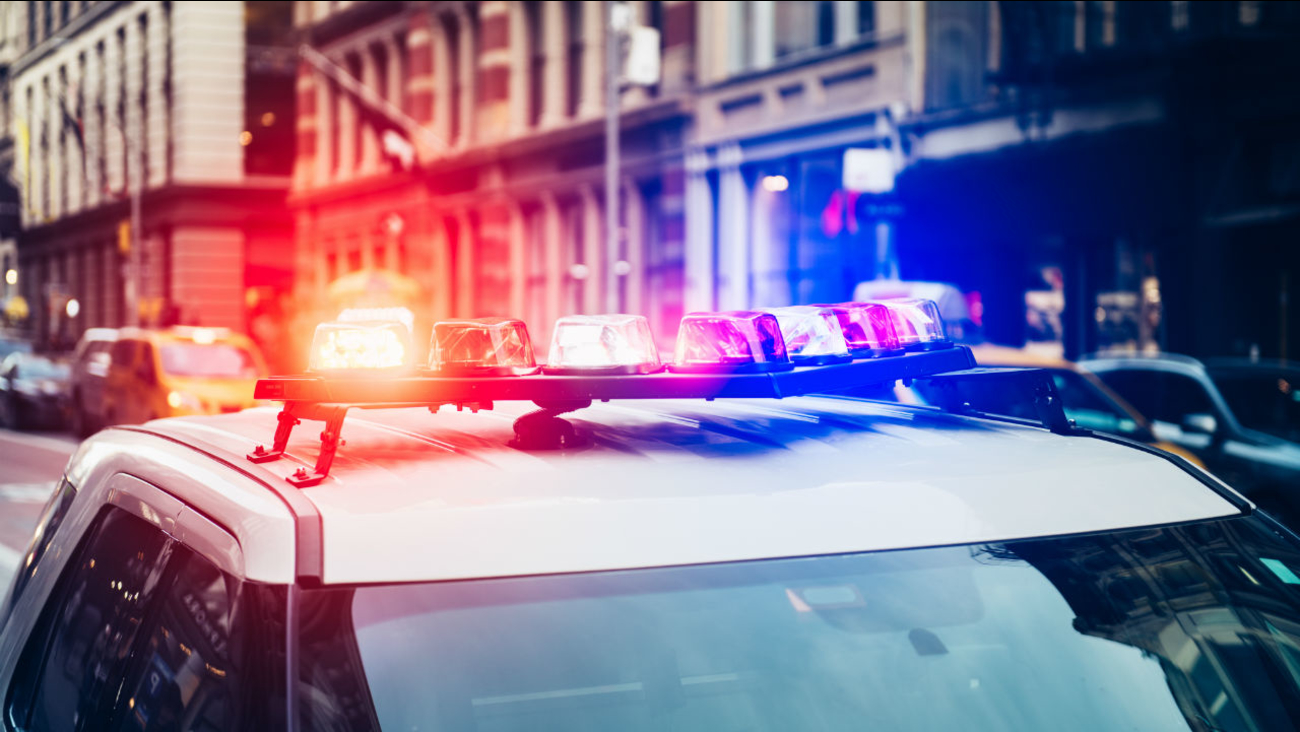 MOUNT EDEN, Bronx -- A 25-year-old mechanic was crushed to death Thursday when an elevator he was working on fell on him in the Bronx, authorities said.

The accident happened at about 9:30 a.m. in a building at 133 East Clarke Place in the Mount Eden neighborhood, police said.

The victim was crushed by the elevator and was pronounced dead at a local hospital, they said. His name was not immediately released.

A city Department of Buildings spokesperson said mechanics working for Champion Elevator Corp. were performing modernization work on the elevator when it fell down the shaft and crushed one of the mechanics.

Police in Queens arrested a man, accused of assaulting an Asian woman waiting in line outside a bakery Tuesday afternoon.

The DOB said the elevator was out of service at the time of the incident.

A second mechanic was also injured.

Champion Elevator Corp. executive vice president Joseph Corrado said the company would cooperate with the investigation into the death. "Our condolences go to the family," Corrado said.

CeFaan Kim has the latest on a house explosion in the Bronx that critically injured two people and injured several others.