More than two million people signed a petition demanding an independent investigation into the 2019 death of 23-year-old Elijah McClain.

AURORA, Colo. -- Colorado's governor appointed a special prosecutor Thursday to investigate the death of Elijah McClain, 23-year-old Black man who was put into a neck hold by police in suburban Denver last year.

Gov. Jared Polis signed an executive order directing state Attorney General Phil Weiser to investigate McClain's death and possibly prosecute those involved. McClain's name has become a rallying cry during the national reckoning over racism and police brutality following the deaths of George Floyd and others.

"Elijah McClain should be alive today, and we owe it to his family to take this step and elevate the pursuit of justice in his name to a statewide concern," Polis said in a statement.

His mother, Sheneen McClain, told "Good Morning America" that her son was "bright and shiny."

"For them to kill him because he was that bright and shiny and that different -- it hurts," she said. "We can blame somebody else, we can blame ourselves, but Elijah is who we were all trying to get to be."

Police body camera video shows officers approach McClain in Aurora on August 24, 2019, after receiving a call about a suspicious person.

Mari Newman, the McClain family attorney, said McClain was walking home after buying iced tea from a corner store. He was wearing a ski mask on a warm night, which the 911 caller labeled as "sketchy," but Newman attributed this to McClain's anemia.

"He might be a good person or a bad person," the caller told the 911 dispatcher.

Body camera footage showed McClain walking on the sidewalk as three responding Aurora Police Department officers approach him. One tells him to stop multiple times, but McClain continued to walk.

According to the body camera footage reviewed by ABC News, that officer then puts his hands on McClain, saying "stop tensing up," while McClain replies, "let go of me." The two other officers then appear to put their hands on him at this point too, the video shows.

McClain tells the officers he was "going home."

"You guys started to arrest me and I was stopping my music to listen," McClain said, according to the body camera video. One officer says he wants to move McClain over to a grassy area, which is when McClain appeared to struggle with the officers.

During the struggle, one officer shouts that McClain had tried to reach for another officer's gun, according to the body camera footage.

The officer whose gun McClain allegedly reached for later can be heard in the body camera footage that he did not remember feeling McClain go for his gun.

The officers bring him to the ground and place him in a carotid control hold -- which involves an officer placing his arm around a person's neck, restricting the flow of blood to the brain from the carotid arteries, according to a letter from Dave Young, the district attorney for Adams and Broomfield Counties, to then-Police Chief Nicholas Metz.

At one point, McClain tells officers, "I can't breathe," a phrase uttered by Floyd and other Black men, including Eric Garner, before dying in police custody.

First responders arrived shortly after and administered ketamine, an anesthetic with the goal of "rapid tranquilization in order to minimize time struggling," according to Young.

"It's standard protocol for the paramedics to inject ketamine," he told ABC News.

McClain went into cardiac arrest on the way to the hospital, where he stayed five days before ultimately being taken off life support. The Adams County coroner ruled back in November 2019 that McClain's cause of death was "undetermined."

"A young man, a young African American man, should be able to walk home, wearing a mask, waving his arms to music, but that absolutely should not be a death sentence," Newman said.

Young said his office is willing to take another look at the case but said he'll need more than a petition to take action.

"If there is something out there that we missed, I will certainly take a look at it," he said. "But the passion that's going on with this case and the petition that's out there is not something I can base my decision on."

Newman told ABC News she thinks the public is now facing a reckoning of how it views police.

"The fact that it has taken the death of a man across the country to finally cause Coloradans to stand up, to look into a death caused by its own officers, is atrocious," she said.

Protests spread after 22-year-old woman's death in Iran: What to know 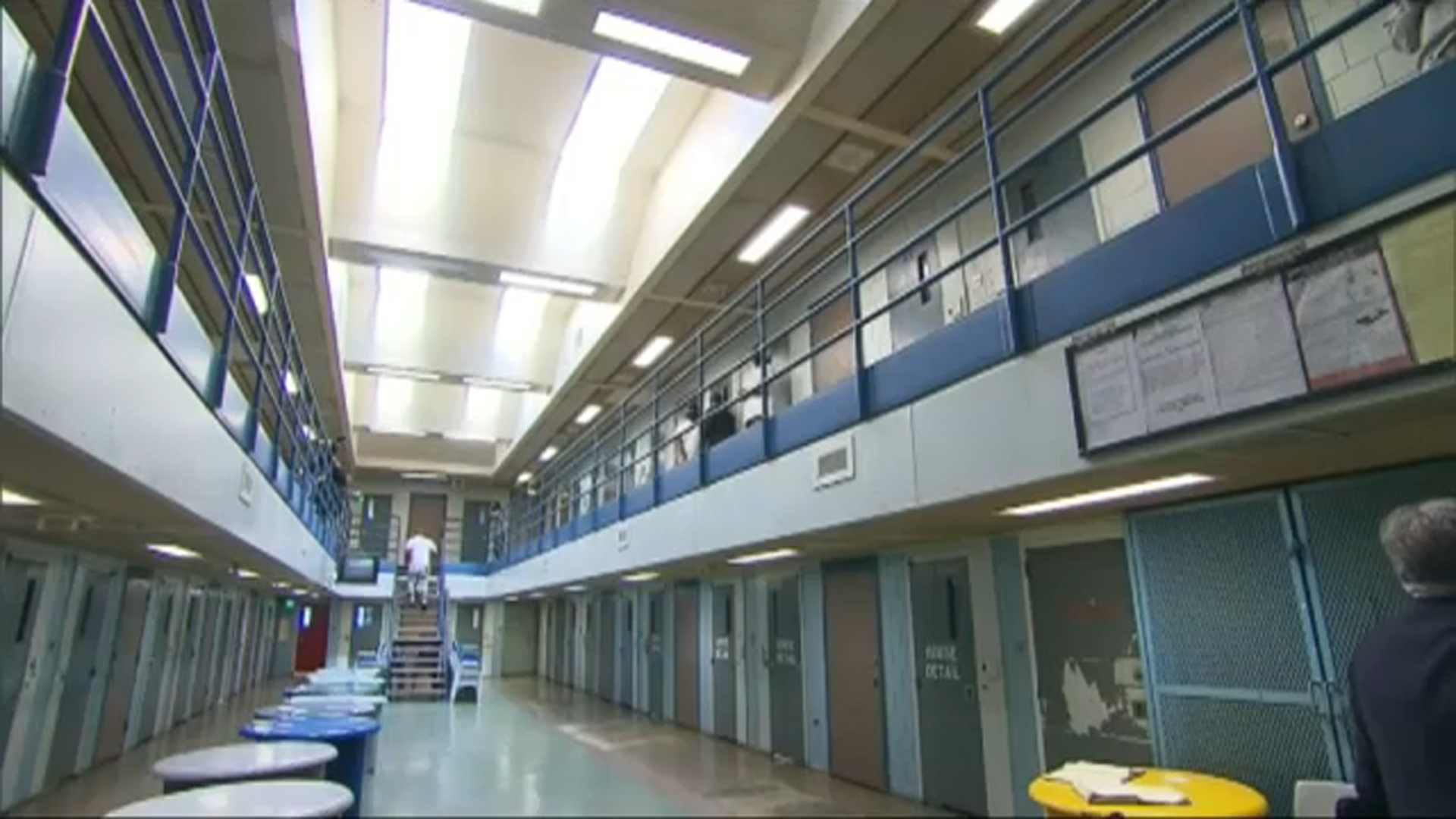