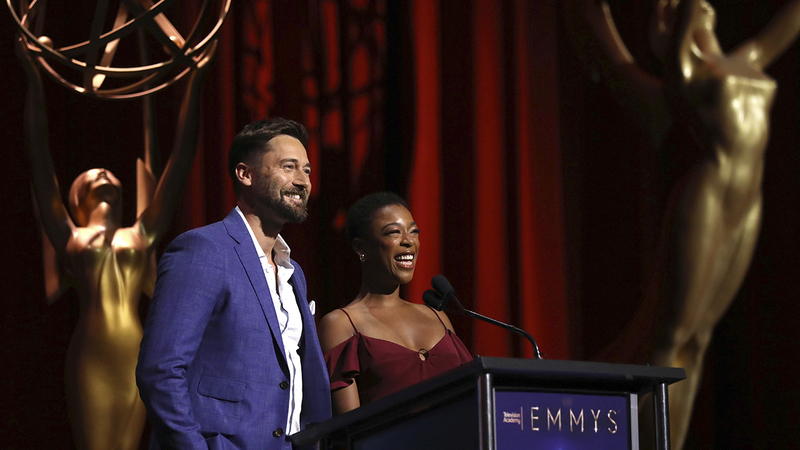 The 2018 Emmy nominations were announced with HBO's "Game of Thrones" leading the way with 22 nods.

"Game of Thrones" is followed by NBC's "Saturday Night Live" and HBO's "Westworld" with 21 nominations each and Hulu's "The Handmaid's Tale" with 20.

Issa Rae became a first-time nominee for her role in "Insecure," while Rachel Brosnahan (Lead Actress in a Comedy for "The Marvelous Mrs. Maisel") and Bill Hader (Lead Actor in a Comedy for "Barry") are first-time nominees for their categories. Singer John Legend has the potential to complete the EGOT (winner of an Emmy, Grammy, Oscar and Tony award) with his nomination for "Jesus Christ Superstar Live."

Here's the list of nominees for the main Emmy categories: