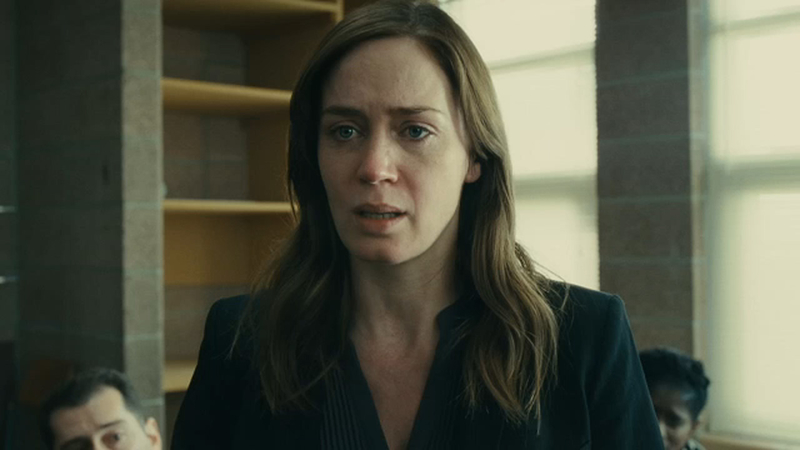 NEW YORK (WABC) -- Stuttering is a disorder that impacts millions of Americans, and it can impact children, teenagers and adults.

It also can affect celebrities, and some say acting helped them overcome their stutter.

Emily Blunt is one of the world's most glamorous movie stars and one of the most successful, after her breakthrough performance in "The Devil Wears Prada" led to starring roles in movies like "The Girl on the Train" and her latest big hit, "A Quiet Place," directed by her husband John Krasinski. So you may be surprised to learn she had a stutter as a child.

"I didn't ever have the desire to do this professionally," she said.

She only took up acting after a teacher suggested it might help her stop stuttering. And she is not alone.

"I know a lot of actors who stutter and don't have a problem once they're in character," she said.

James Earl Jones stuttered as a child, and so did Marilyn Monroe.

"The breathy, sexy voice that became her trademark was her way of achieving fluent speech," speech pathologist and communications consultant Gloria Lazar said. "When a stutterer starts to speak, they have a history already of stuttering, and it becomes a self-fulfilling prophecy. They expect they will stutter."

And that is why acting can be so helpful.

"When a person is given a role, they're given the role or the persona of somebody who doesn't stutter," Lazar said. "And that releases them from the history of their own stuttering."

"It was like the record stopped skipping for a second, and I could be fluent," she said. "So now, I still stutter occasionally if I'm really tired or worn out about something. But it's rare."

More than three million Americans stutter, and Lazar has a message for parents of children who face this challenge -- enrolling in an acting class can really help.