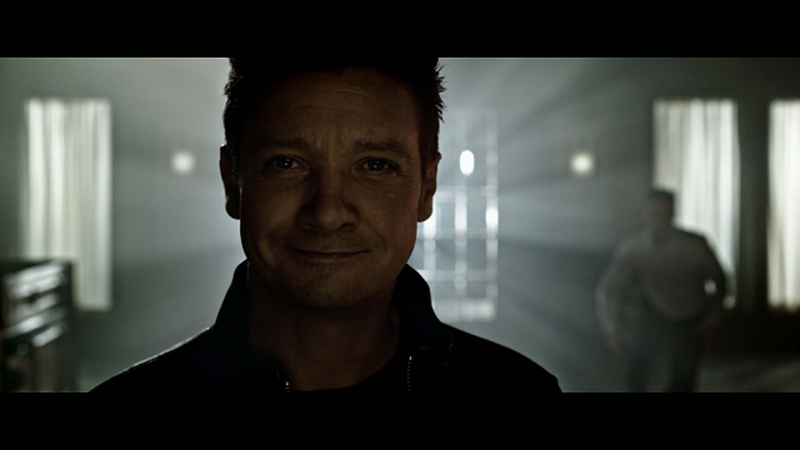 NEW YORK CITY (WABC) -- "Tag" won't be the most popular movie at the box office this weekend, an honor that belongs to "Incredibles 2," with "Ocean's 8" likely to run second. But I am happy to have a chance to throw a spotlight on a new comedy I enjoyed, after going in not knowing what to expect.

A group of friends has been playing the same game of tag for 30 years, and it helps the story that the group of men who play a boys game are based on reality. Otherwise, critics like me might be tempted to say it was too far-fetched.

"You don't know when someone is going to pop up," Ed Helm's character explains. "You could be shopping at the mall, and then you buddy jumps out of the trunk, and boom, tags you. You're it."

"Tag" is the definition of a sleeper: That is, a comedy that comes out of nowhere with a minimum of hype.

In the long years these guys have played the game, Jerry, played by Jeremy Renner, is the only one who has never been tagged. The guys looking to tag him figure his wedding to Leslie Bibb's Susan will present plenty of opportunities.

An important plot point depends on the bride, but her role is small and women aren't even allowed to play. A female reporter does follow the guys around for The Wall Street Journal and observes, "seems like the game has really kept you guys connected."

The way she does her job is laughable, and not in a good way, but I was willing to leave that aside because both Renner and Jon Hamm have a goofy side that doesn't get utilized in their most famous roles. Both also have the comedic chops to hold their own against stars known for being funny, like Helms.

In the end, I was won over by the camaraderie of the guys and a comedy that is less mean spirited than most.

Watching the real guys who inspired these characters having fun at the end of the movie enhanced my experience, which overall was much better than I expected.