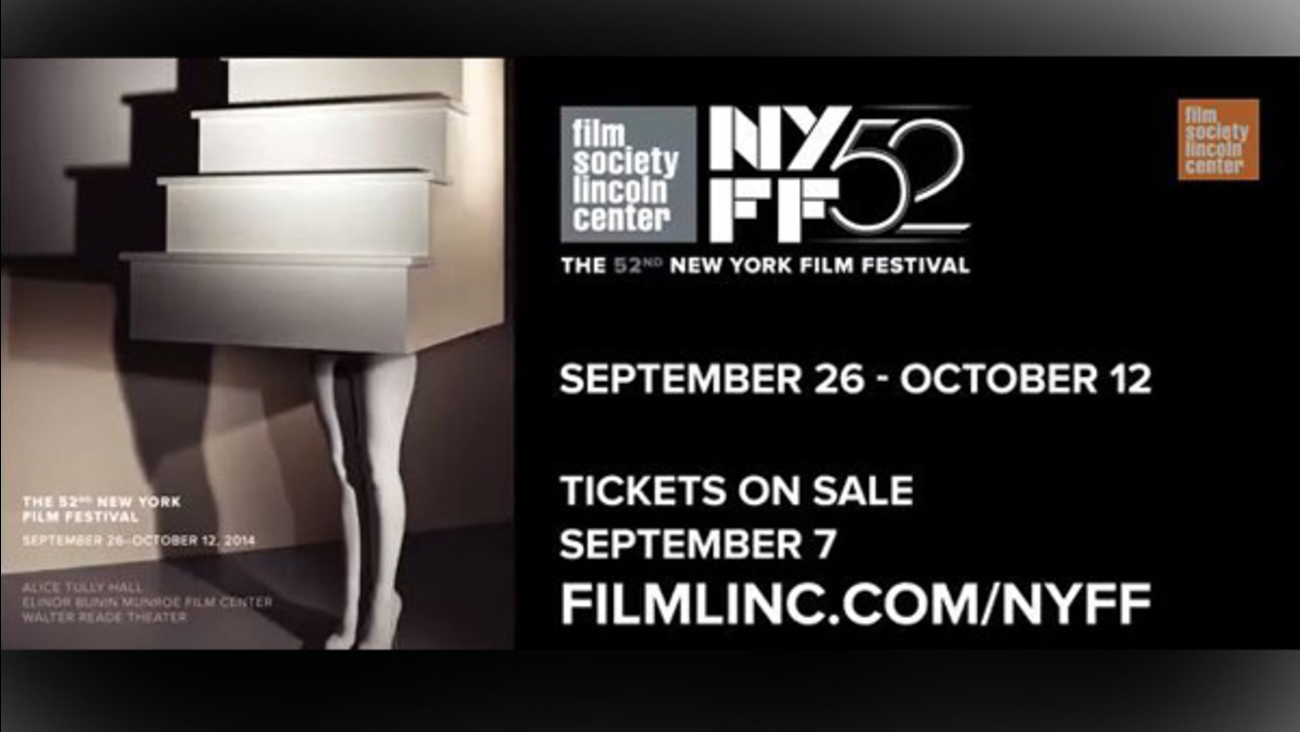 NEW YORK -- Be prepared to be amazed by the power of film!

"Sometimes the sheer breadth of cinema amazes me," said New York Film Festival Director and Selection Committee Chair, Kent Jones. "In this year's lineup, we have great big films alongside films made on the most intimate scale, personal epics and intricately constructed chamber pieces, films of great serenity and films that leave you dazed, first films and last films, all equally vivid, alive, and essential. Taken altogether, this year's Main Slate reminds me, all over again, why I love the cinema so much, and it will do the same for you."

Lesli Klainberg, the Executive Director of the Film Society of Lincoln Center, said: "The Film Society is very proud to continue our commitment to present the years most significant films from around the world at our latest edition of the New York Film Festival. With films from festival veterans and newcomers alike, the NYFF continues to be a home to a wide range of film styles and perspectives. You will not be disappointed with the breathtaking range of films curated by our selection committee."

NYFF previously announced the retrospective Joseph L. Mankiewicz: The Essential Iconoclast, as well as initial selections in NYFF Convergence and the Revivals section, including Burroughs: The Movie, The Color of Pomegranates, Hiroshima Mon Amour, and Once Upon a Time in America.

Tickets for the upcoming New York Film Festival range in price from $15 & $25 for most screenings to $50 & $100 for Gala evenings. Film Society members receive a discount on tickets as well as the benefit of a pre-sale opportunity.

For NYFF Free events: Starting one hour before the scheduled time of the event, complimentary tickets will be distributed from the box office corresponding to the event's venue. Limit one ticket per person, on a space available basis. Please note that the line for tickets may form in advance of the time of distribution. 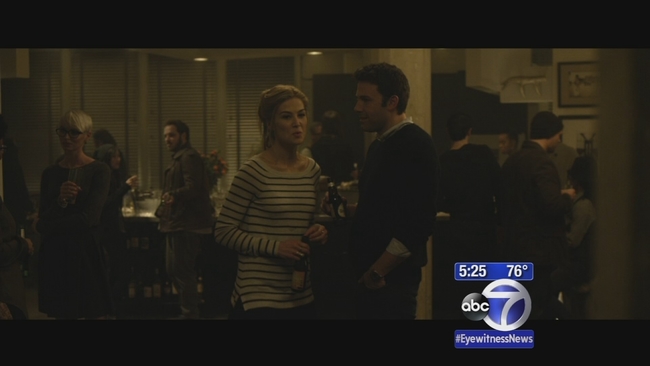 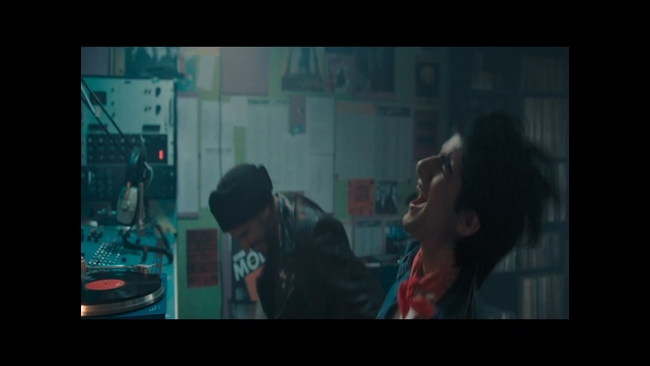 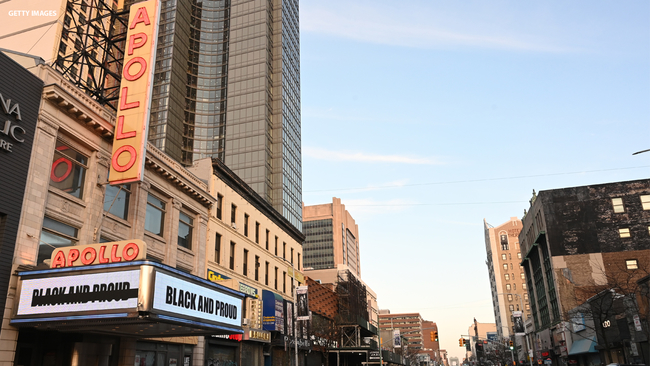 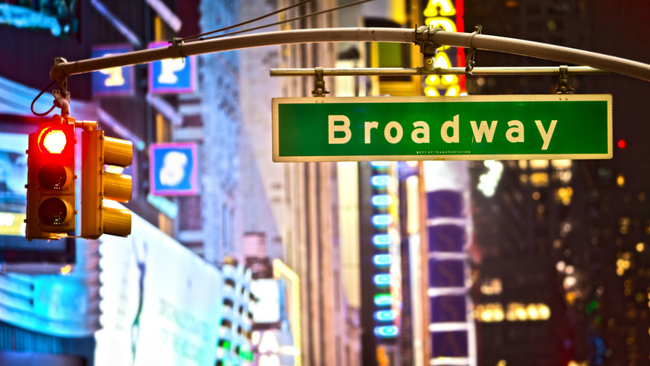 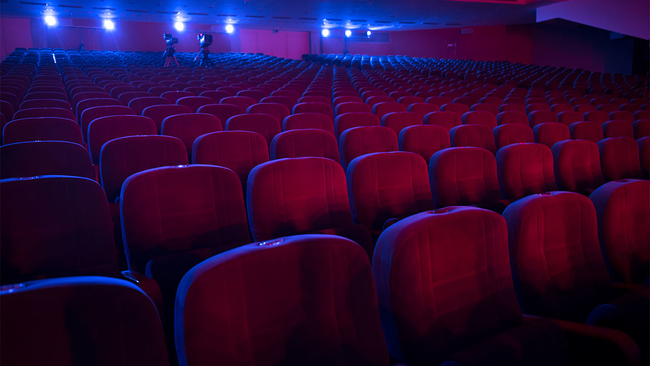