WABC
By Sandy Kenyon
PROSPECT PARK, Brooklyn (WABC) -- The Nitehawk Theater, which opened its new location next to Prospect Park in Brooklyn a few weeks ago, is going back to the future with a mix of blockbusters and art films.

It's the culmination of two years of hard work by one man who once lived in Park Slope and had a dream of re-opening his favorite neighborhood theater.

"It really is a brand new building within this great old 1928 structure," Viragh said.

Viragh discovered a beautiful marble floor under two layers of carpet during a renovation that lasted a full year.

"The steel, the brickwork, the plasterwork," he said. "All of that is something we firmly embraced."

This theater began life 90 years ago as a movie palace known as "The Sanders" in a vibrant neighborhood. But when Park Slope declined in the 1970s, the place stood empty for two decades, before it was reborn as a multiplex called "The Pavilion" in the 1990s.

"It's getting a new lease on life, and it will make life in Brooklyn better too," said late WABC-TV anchorman Bill Beutel during that time.

The glory days depicted in the Eyewitness News report were long gone, and the theater was closed by the time Viragh bought the place.

"There were rats here the size of small dogs that have clearly lived here for quite a long time," Viragh said.

They're long gone now, replaced by moviegoers who've been quick to embrace the new hot spot.

"It's a good time," moviegoer Casey Cifizzari said. "You can sit and eat food, and just really enjoy yourself and have a personalized experience. So yeah, I would definitely recommend it."

The theater is no longer the victim of a depressed neighborhood, rather an island of possibility -- a good prospect for this park.

Viragh said that he is just happy that more generations of Brooklynites will be able to come to the theater to experience movies and fall in love with movies.

He has had his eyes on this theater for years, but first opened a much smaller place, the Nitehawk Cinema in Williamsburg, before tackling what proved to be a much bigger job. Nitehawk Prospect Park, however, is much larger, with seven screens, 650 seats and two bars.

Even if you don't live in Park Slope, The Nitehawk is worth a special trip. 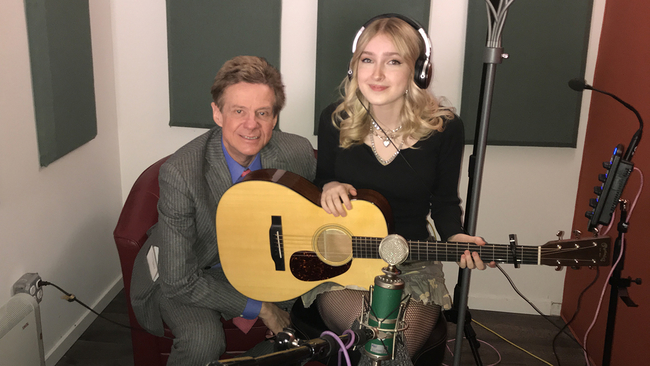 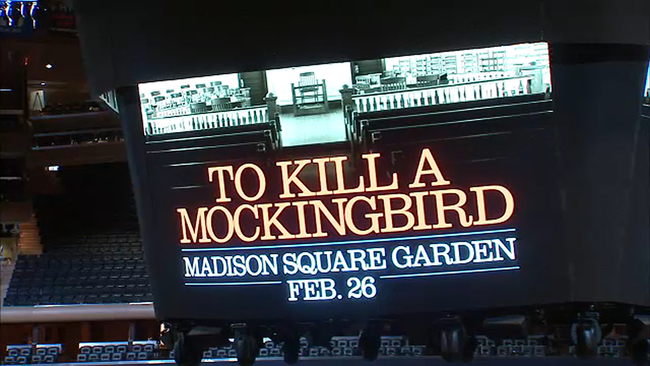 Students to see Broadway's 'To Kill a Mockingbird' free at MSG 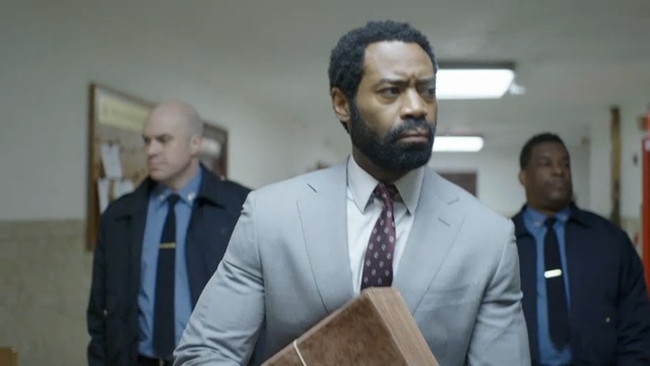 ABC's 'For Life' based on inspiring true story of NJ man 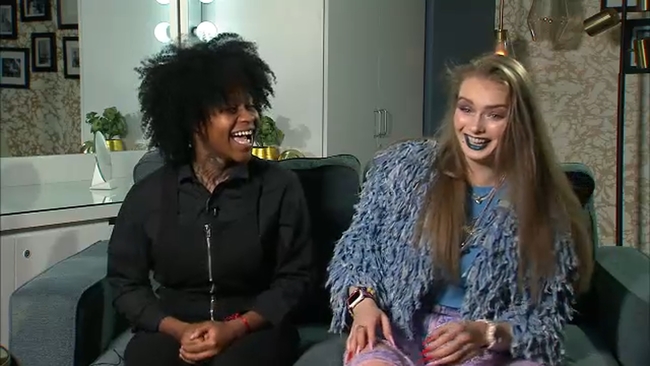