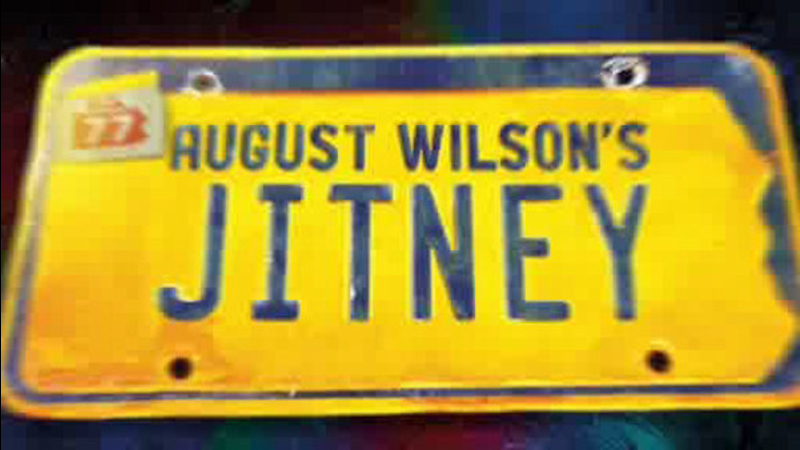 TIMES SQUARE, New York (WABC) -- One of this year's most talked about Oscar contenders "Fences" first came to the public as a play by August Wilson. Now, Broadway is home to another one of the late playwright's works: "Jitney."

Wilson's reputation has only grown over the years since his death in 2005. He was just 60 years old when he passed away, but his legacy remains alive in the plays he left behind. He is considered in the pantheon of great American writers like Tennessee Williams and Arthur Miller.

The play's title refers to what is often called a "gypsy" cab.

"Established cab companies would not go into these African American communities, so these men created a service for the community," said Michael Plotts, who plays one of the older drivers at Becker's jitney station.

"Jitney" is set in Pittsburgh during the 1970s, but its themes are universal. Andre Holland's character, Youngblood, can be found everywhere today.

"He's a young man who has big hopes and big dreams," he said. "He just wants his piece of the American promise, and he doesn't have access to it."

He also said people unfamiliar with Wilson's plays may feel compelled to read them all after seeing "Jitney."

Plotts said it's easy for audiences to connect to the characters on a personal level, and they may find their dads or uncles within the show.

On the big screen, Denzel Washington is building "Fences" as the star and director of the film. And he said the biggest challenge on making the play into a movie was staying true to Wilson. The play earned him and co-star Viola Davis Tony awards.

"These are very complicated human beings," Davis said. "Enormously. Their relationships are complicated."

Wilson's widow, Constanza Romero Wilson, said "Fences" is the only one of his plays adapted for the big screen.

Washington was backstage at "Jitney."

"(He was) over the moon about it, and that made me very, very happy," Plotts said.

"Jitney" proves to be just as relevant today as it was when it was written.