WABC
By Bill King
NEW YORK -- Fresh of their televised proposal and finally being able to speak out as a couple, Kaitlyn Bristowe and Shawn Booth took some time to sit down and discuss their relationship and the challenges they faced on Season 11 of The Bachelorette.

You can watch the full interview above, which also includes answers about cyber bullying, Bachelor in Paradise excitement, whether they want to stay in the limelight, and a description of the ring. But here are some highlights of what they had to say:

First, when did Kaitlyn know that Shawn was "the one," and how did she feel when her path became clear? 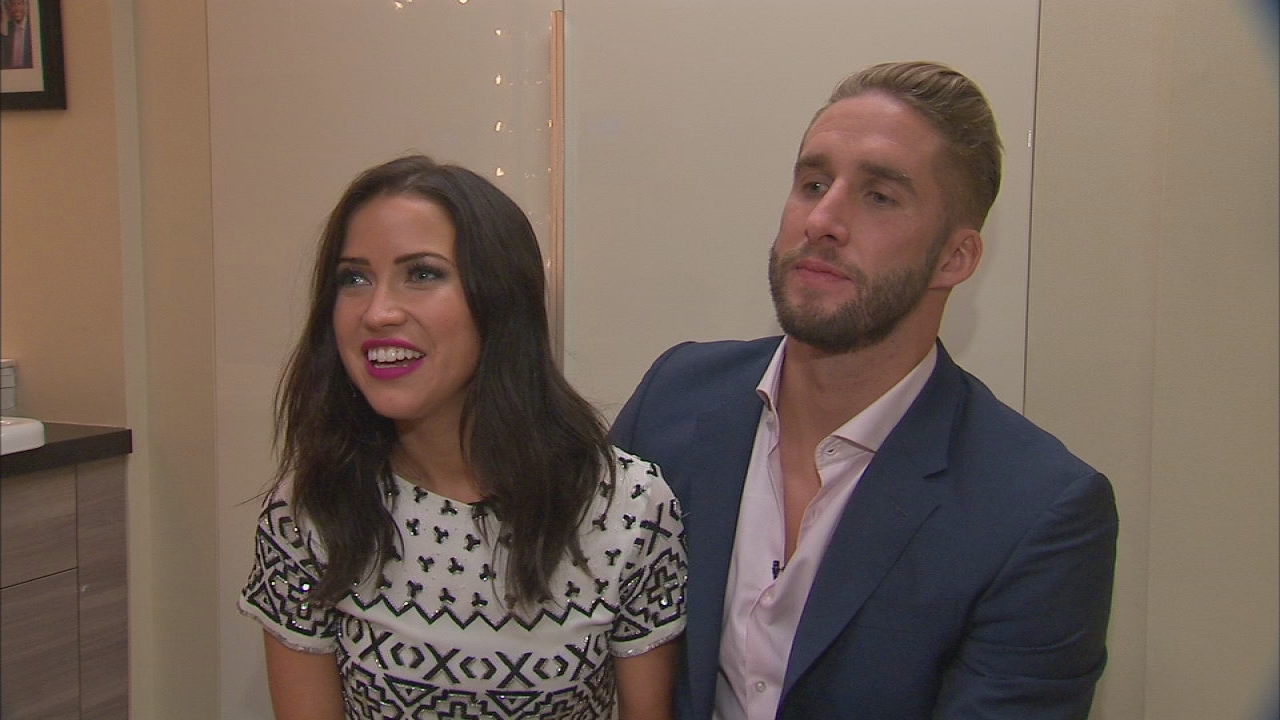 Kaitlyn talks about knowing Shawn was 'the one'
Kaitlyn recounts the moment she knew that Shawn B. was the guy for her
Tap to see video if viewing on News app.

She also acknowledged that watching the show back presents a completely different perspective than living it, and there were several things that were shocking to her about viewing it at home. It even changed her opinions of some of the guys. 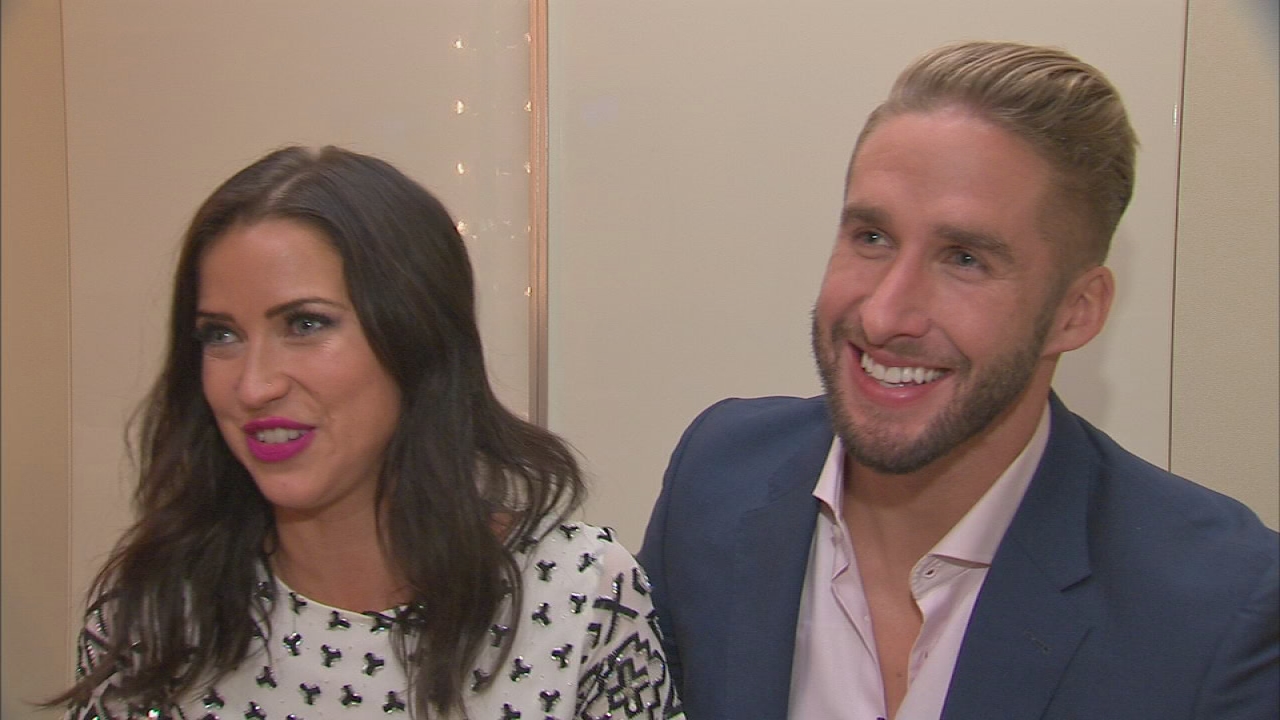 How watching the show is different from living it
Looking back, Kaitlyn's number one question is how she like JJ?
Tap to see video if viewing on News app.

Then there's the controversial Snapchat photo that showed Kaitlyn and Shawn in bed together, a mistakenly posted social media pic that got the yet-to-be-revealed couple in a lot of trouble with ABC. So whose fault was it? 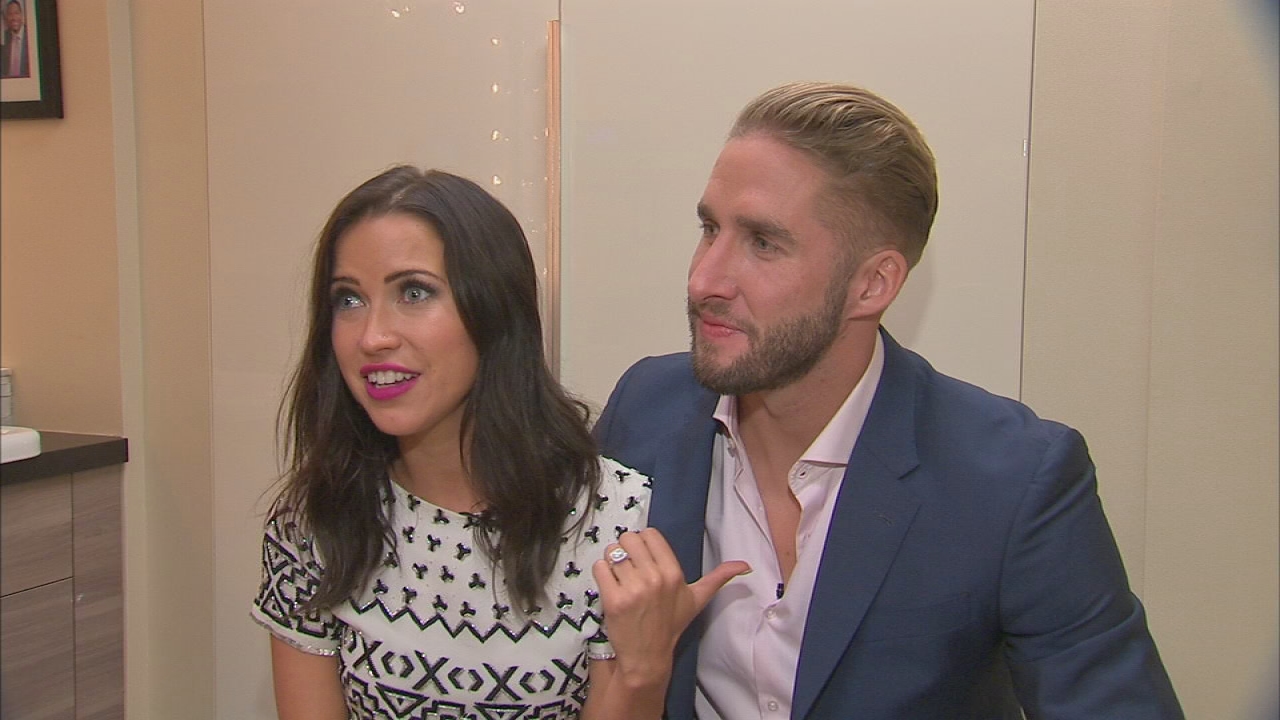 Kaitlyn on the controversial Snapchat pic
The happy couple accidentally put out a photo on social media that gave away the winner
Tap to see video if viewing on News app.

And you can't forget poor Nick, the two-time runner-up who once again appeared heartbroken on the After the Final Rose special. Both Kaitlyn and Shawn were featured with Nick on the after-show, and anyone who watched could tell they were less than receptive. So is closure with their respective Nick situations important, or does that not matter at this point? 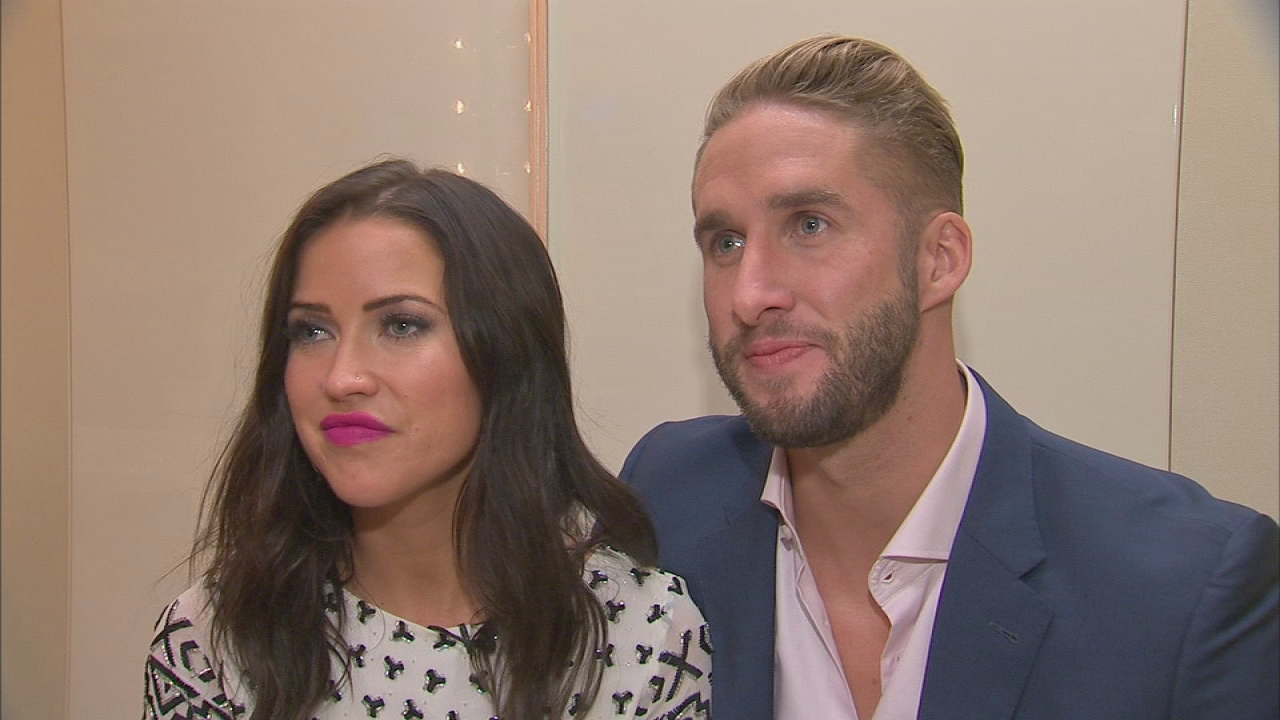 Does closure with Nick matter?
Kaitlyn and Shawn reflect on the months they've spent since the show ended
Tap to see video if viewing on News app.

When asked to sum up the entire experience and identify the big takeaway, other than the obvious fact that they found a potential partner through this process, Kaitlyn and Nick turned introspective to discuss what they learned about themselves. 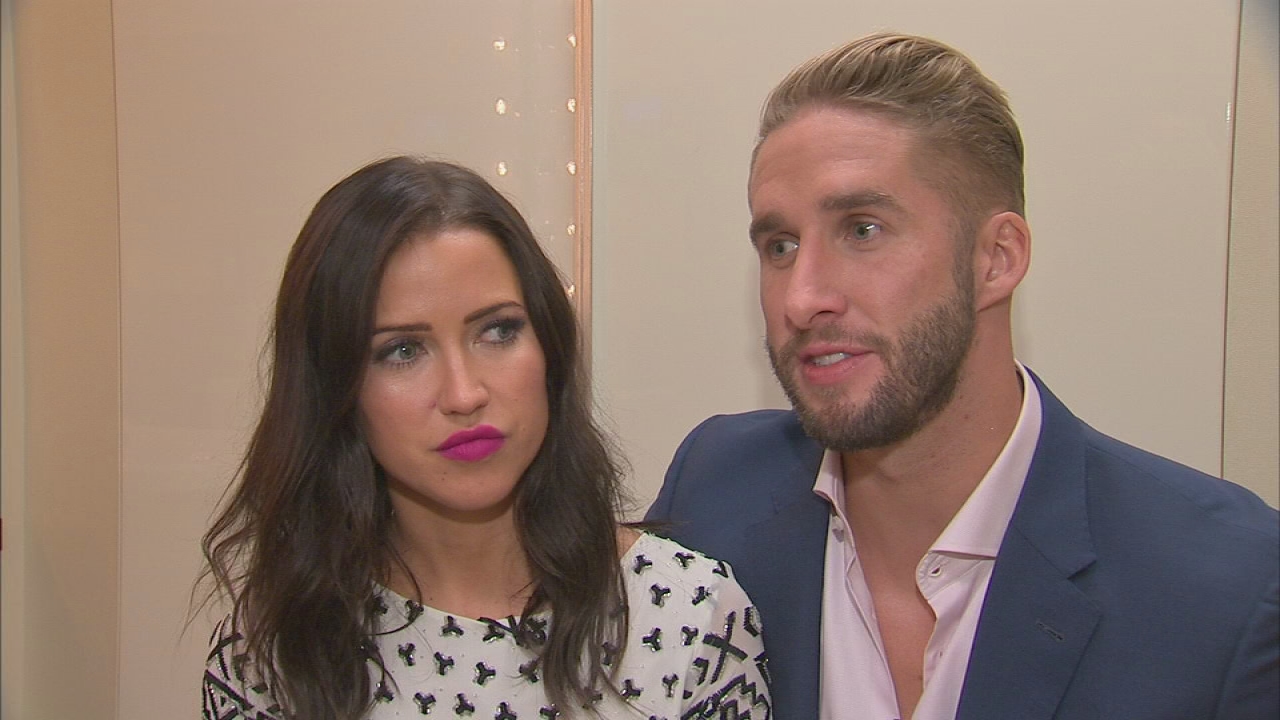 What's the big takeaway from Season 11?
Shawn and Kaitlyn reflect on what they've learned during this journey together
Tap to see video if viewing on News app.

And as the whirlwind comes to an end -- from the buildup to the finale to the After the Final Rose, to Kimmel and a cross-country red eye followed by appearances on Good Morning America and LIVE with Kelly and Michael -- what is the exhausted but happy couple looking forward to once the fire dies down? 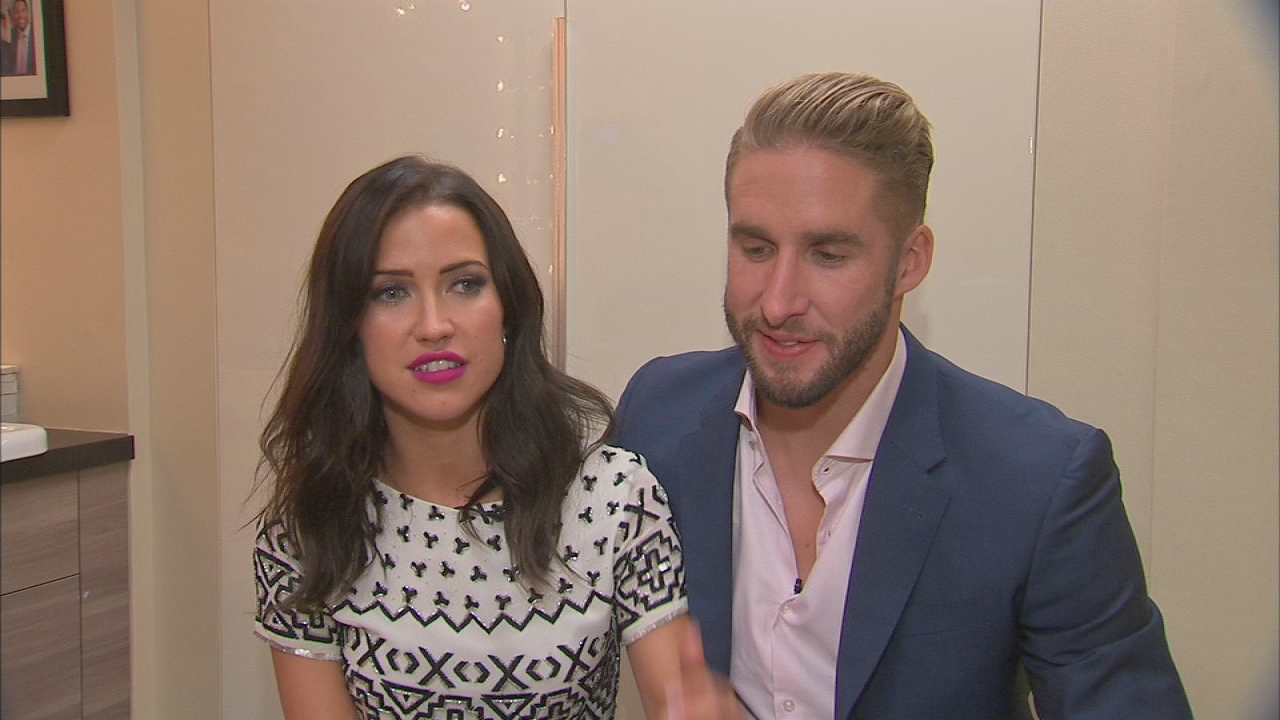 Kaitlyn and Shawn on being exhausted
The process is long, as is the press afterwards, and Kailtyn and Shawn are tired
Tap to see video if viewing on News app.

And on that note, Kaitlyn and Shawn headed off to the one place she'd been craving all morning -- Starbucks (or Dunkin' Donuts...or Tim Hortons, for all the Canadians).

Oh, and in just in case you're craving more, here's a close-up of the ring. 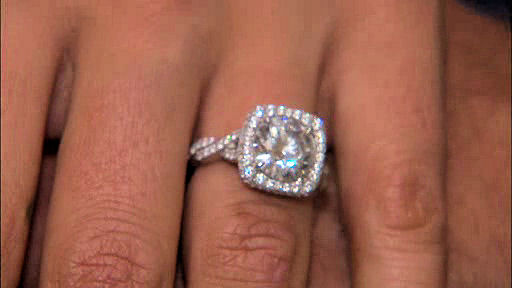