WABC
NEW YORK CITY (WABC) -- Actor Alec Baldwin will be hosting ABC's "Match Game" this summer, a game show he first learned to love as a boy growing up in Massapequa, New York.

The decision to become a host of the ABC game show was an easy "yes," and his wife Hilaria will be among the celebrity panelists in shows being taped this month.

"I just hope that the writers don't decide to do what people always do when my wife is on board for something," Baldwin said. "Which is they give her the best lines which are at my expense."

Baldwin and I have not always seen eye to eye, but he now seems very different.

"I think what I am is I care less about things that aren't important," he said.

Marriage and fatherhood required him to adjust his professional goals.

"I went through a period when those changes were very, very difficult for me," he said. "In terms of I was fixated on goals I had, and now, I'm not fixated on those goals anymore. Whatever happens, happens, and I'm totally cool."

The show is part of ABC's "Summer Fun and Games" and premieres Wednesday night at 10 p.m.

Contestants answer questions and that determines what happens to the oversized playing cards. It's an elimination competition where the winning player claims a $10,000 top prize and gets a chance to win much more.

The game show is hosted by actor and comedian Joel McHale, who honed his skills as an improviser hosting cable's "The Soup" and makes great use of his improv skills. 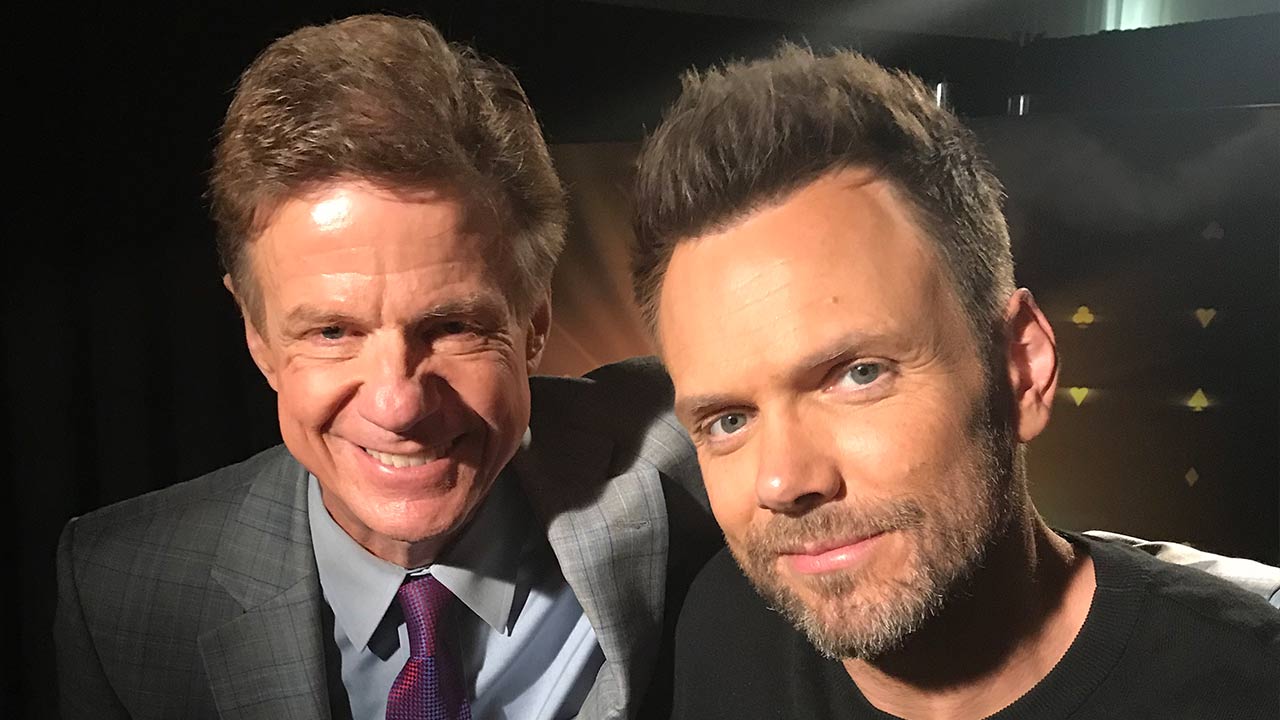 "They let me make a thousand jokes," McHale said. "I don't know how many of those jokes make it into the final cut. There better be some, because it's going to be really weird if they just see morose Joel."

To see where those flights of fancy take him, watch "Card Sharks" Wednesday night at 9 p.m.