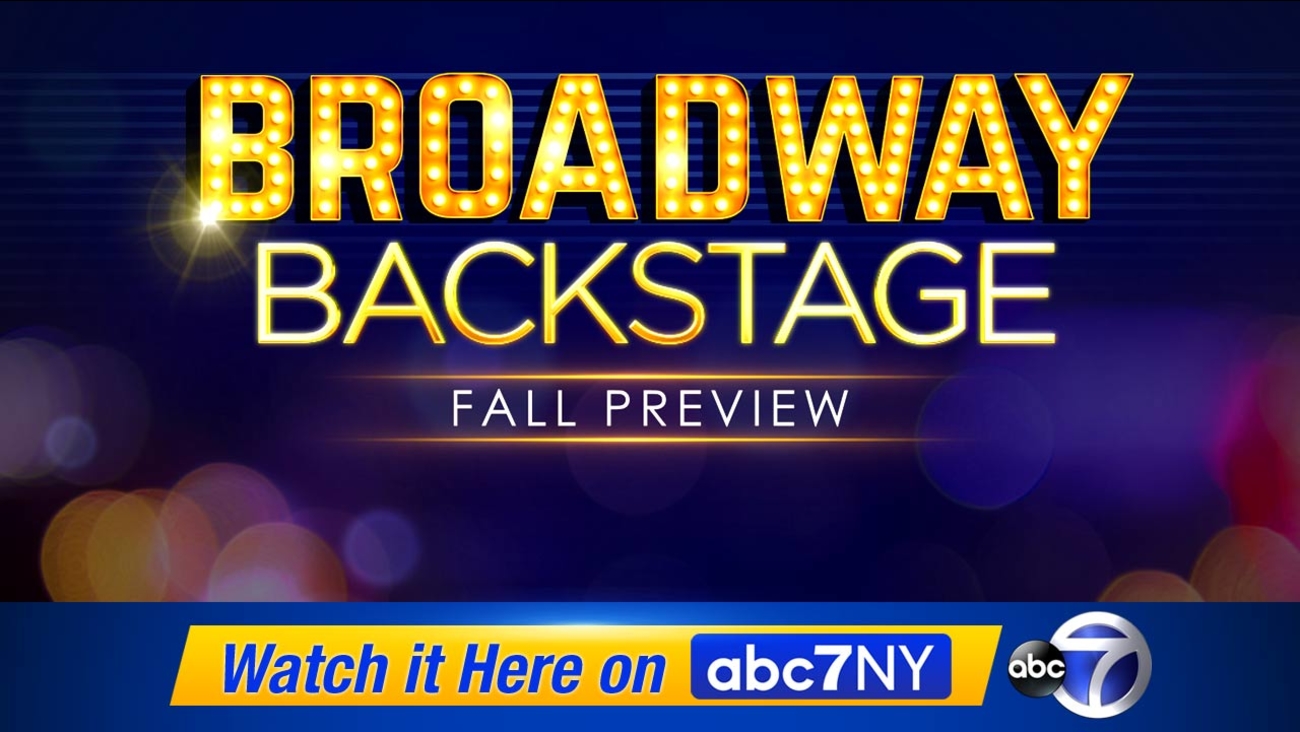 NEW YORK -- It's been an exciting Autumn in New York and that includes the new season on Broadway. Eyewitness News Anchor Michelle Charlesworth and Emmy and Tony winner, Judith Light, currently starring in "Therese Raquin," cover it all, for "Broadway Backstage: Fall Preview" .

Big name stars are making their Broadway debut from Kiera Knightly to Clive Owen and Bruce Willis. Hot new musicals have arrived from Gloria Estafan's "On Your Feet" to Andrew Lloyd Weber's "School of Rock," not to mention refreshed revivals like "Fiddler on the Roof," "The Color Purple" and "Spring Awakenings" where songs are song and signed by the entire cast who uses sign language.

We hear about all the dramas and the comedies and with the popularity of the musical "Hamilton," we take a tour of numerous Alexander Hamilton sights right in our area.

Click the videos below to watch - and enjoy "Broadway Backstage: Fall Preview!"