'Charged' debuts with Eduardo Garcia, message is to turn pain into purpose

WABC
By Amy Freeze
NEW YORK (WABC) -- In 2011, a freak backcountry accident in the deep woods of Montana changed Eduardo Garcia's life forever. He was electrocuted with 2,400 volts and nearly died. He survived, but lost an arm, ribs and muscle mass.

"Charged," is his survival story and more. It's about resilience, love, and building stronger relationships after tragedy. It's about finding your best self so you can live life fully charged! "Charged" is currently No. 4 on iTunes documentary list and No. 7 on Independent Film list on Amazon.

The word "charged" by definition, is to be filled with excitement, tension or emotion.

Watch the trailer for 'Charged'

When Eduardo talks about his prosthetic arm, it's almost as if he forgets it's different.

"I can jump in water and hike and hunt, you know do with it all the things I do," he said.

When Eduardo lost his hand, he got a bionic one through the Challenged Athletes Foundation. He's used athletics as a way to give back to those who have helped him heal. He currently raises money for the CAF with charitable contributions given during his racing.

Now, with the documentary film "Charged," the pain of losing a limb has become his purpose. The movie is a hero's journey, but it's his true life story of a hunting accident that turns into so much more. Eduardo was in the Montana backcountry, when he was struck by 2,400 volts of electricity when he poked a bear with his knife. The bear was dead laying on an electoral line. The loss of his arm is only part of his journey, facing jaw dropping challenges along his road to recovery.

The movie explores his 4-year rehabilitation after the accident. 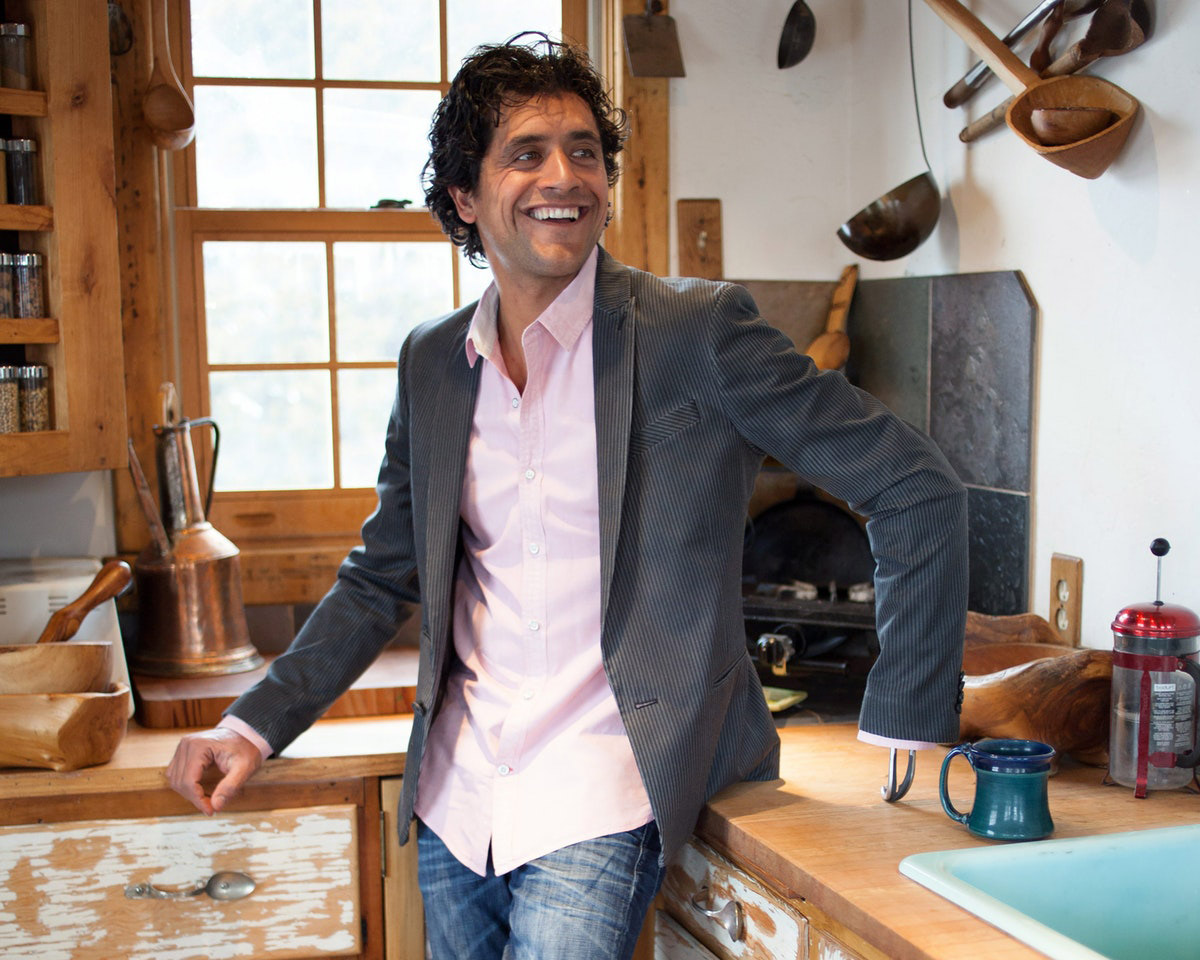 Eduardo says, "it's about how painful it is to lose a part of your body and traumatic to go through that loss."

His journey also involves complications and shocking setbacks that are so dramatic, they are only believable because part of the film includes documentary footage of the events as they occur! Eduardo hopes movie goers get a personal realization that tragedy does not define us.

"People tell me they are opened up. It's like their hearts are cracked wide open. They say, thank you for putting be back in touch with the beauty and value of life, thank you for the reset."
He loves being in NYC.

"My mom's a New Yorker, born in Manhattan, so my cousins are all still here. And I ran my first charity marathon in NYC in 2015, best race in the world, best city in the world," he said. 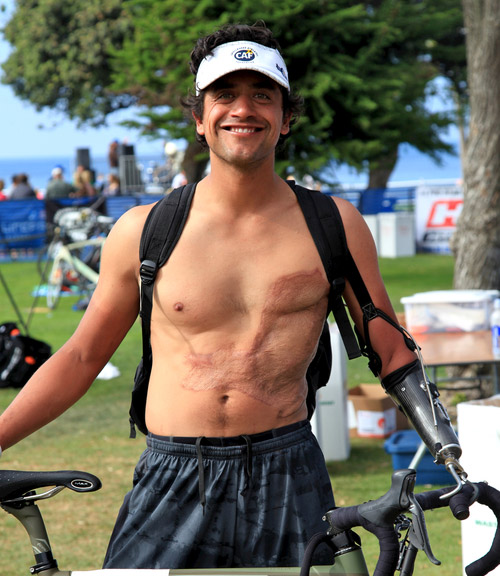 And as a chef, he was had his own dream of selling his products, a line of Montanta Mex condiments on the shelves of NYC stores.

"We make clean label condiments simple, inviting way to make cooking fun," he said. "Ketchup, oil, etc. I can go to Balduccis or Kings and get it right now. It's a dream come true."

His products support the Challenged Athletes Foundation, which was instrumental in getting him an arm -- where he's got the whole world at his fingertips.

"You can survive nearly anything if you put your mind to it and stay positive and never give up," he said.
Report a correction or typo
Related topics:
arts & entertainmentnew york citymovietrailersamputee
Copyright © 2020 WABC-TV. All Rights Reserved.
More Videos
From CNN Newsource affiliates
TOP STORIES